The man says he thought Thusi had enough money to own more than one bra. 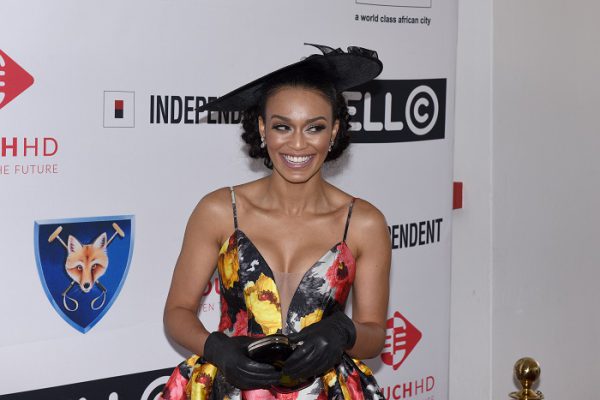 Twitter user CultureBoySA combined four photos of actor and presenter Pearl Thusi, and said she wore the same bra all the time, but it just wasn’t his day on the Twitter streets.

He posted the four pictures, and wrote: “I thought this woman has money, she wears the same bra all the time,” a comment that landed him in hot water.

The user went on to claim Pearl Thusi wouldn’t comment on his tweet because she was “too scared”.

“She knows I will roast and grill her,” he added.

Thusi did not respond because “she knows the difference between relevance and stupidity”, responded one of her supporters.

Her supporters said it was none of anyone’s business if Thusi wore the same bra, while some said the pictures could have been taken weeks apart. In fact, some of those pictures were taken on the same day, they argued.

“This just says how perverted your mind is,to have picked this in a couple of her pics…le beta net so!”

“We all have that one bra that fits well with most of our clothes and some ladies do not care about Lingerie doesn’t mean they don’t afford.”

So you go around looking at women's bras pic.twitter.com/W1DEMRO88u

She can wear it consecutively .How many PEP underwear's do you have.The price of the bra is your yearly amount you make. @PearlThusi pic.twitter.com/GZKS3MmYcG

why are you keeping up with pearls bra game? pic.twitter.com/lIEkk4hzQX