Sies! says Malema after Nzimande ‘declares war’, only to ‘belittle’ himself

Many followers of the EFF leader on Twitter seemed to agree that Nzimande's demand to be reinstated was perhaps motivated by him missing the perks of the ministerial handbook. 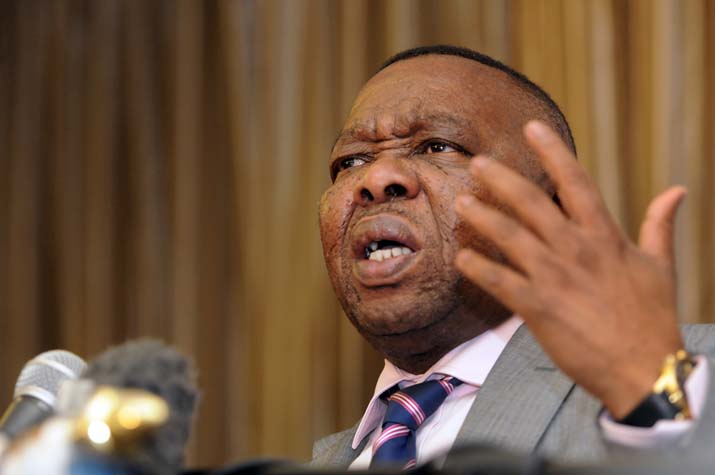 Yho bo Blade mara, how do you belittle yourself like that by asking Zuma to reinstate you after you said he declared war against SACP. Sies

A political journalist wondered if SACP’s threat to resign en masse from Zuma’s Cabinet if he continues to sideline alliance partners rang hollow.

It also means their threats early this year to resign en masse from Cabinet in the event of Pravin Gordhan's dismissal were empty rhetoric.

Some recalled an exchange between Malema and ANC MP Hlomani Chauke during a parliamentary debate a few months ago when Zuma told Chauke to stop interjecting, as he comes across as desperately looking for a job from Zuma.

Some had a psychological take on what Nzimande may be going through.

There are five stages of grief, he's at bargaining stage ????

Another Twitter user could have been mistaken for taking pity on the former higher education and training minister.

The rest of the respondents to Malema’s tweet concurred that indeed it could be extremely cold outside the ANC,

Its cold outside for some… pic.twitter.com/tZbLqNrUgH