According to the pensioner, the panga-wielding robber gained entry into the home just after her nine-year-old granddaughter exited the property and locked the gate. 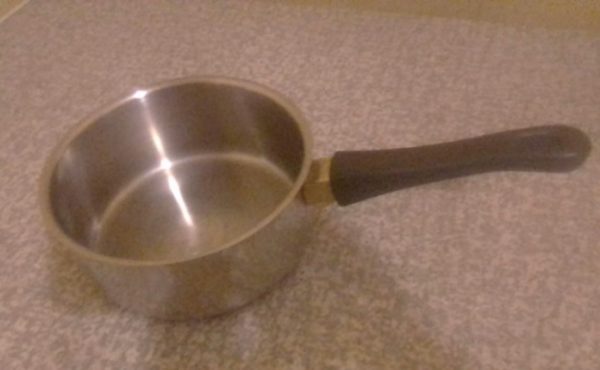 It was a bad day at the office for a house robber who only managed to get away with a kettle after a 73-year-old gogo threw a saucepan at him.

Reaction Unit South Africa (Rusa) responded to a house robbery call in a home in Palmview, in Phoenix, KwaZulu-Natal, just after 2pm on Wednesday.

According to the pensioner, the panga-wielding robber gained entry into the home just after her nine-year-old granddaughter exited the property and locked the gate.

The man jumped over the fence and forcefully entered through a kitchen stable door, she told Rusa.

Upon entering the home, he found the victim seated in the bedroom and threatened her with a panga as he demanded cash.

When the victim screamed for assistance, the man grabbed her handbag and ran to the kitchen searching for valuables.

The quick-thinking gogo went after him, grabbed a heavy saucepan and threw it at the house robber, who grabbed an electric kettle and fled the home.

The woman was unharmed.

On his way out, he met the victim’s daughter who was walking into the property. She called Rusa, who attended to the scene.

Reaction officers searched the area for a male suspect without success.

He was described as slender, tall and attired in a blue shirt, blue jeans and a grey beanie. The man was seen carrying a blue knapsack.