Not one African was granted a visa to a trade summit last week. 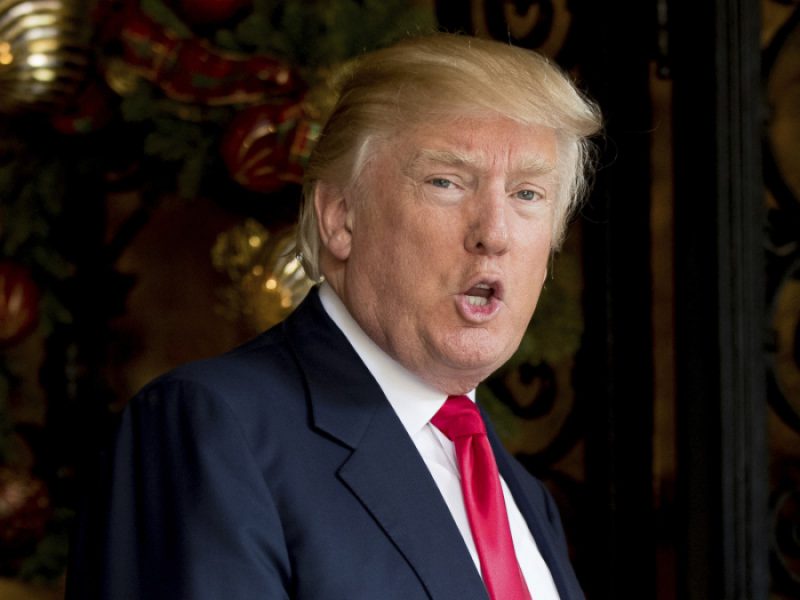 The US Embassy in Pretoria has insisted that there has been no change in the US visa policy for South Africans.

This despite the non-issuing of visas to as many as 100 African participants – including South Africans – for the African and Global Economic and Development Summit held in Los Angeles, California, from March 16 to 18.

“We are aware of reports in the media regarding the issuance of US visas for African citizens seeking to travel to a recent economic trade conference in California,” she said.

“There has been no change in US visa policy beyond what is proposed in the ‘Executive Order Protecting The Nation From Foreign Terrorist Entry Into The United States’ issued on March 6, 2017.

“The US Embassy does not comment on individual visa cases.”

US President Donald Trump has come under fire for his order, which prevents refugees and immigration from majority-Muslim countries.

Summit organiser Mary Flowers said every single African citizen who applied for a visa to attend the conference were vetoed.

“I don’t know if it’s Trump or if it’s the fact that the embassies that have been discriminating for a long time see this as an opportunity, because of talk of the travel ban, to blatantly reject everyone,” The Guardian reported her saying in an interview on Monday.

“This conference puts Americans in touch with real people so they can do real business.

“These trade links create jobs for both America and Africa. It’s unbelievable what’s going on.”

Political analyst Daniel Silke said Africa was “working through uncharted waters in terms of how the Trump administration really sees its relationship with Africa”.

“I would argue it’s not high on the Trump agenda. Africa might well be on the back burner of the Trump administration.

“Whoever wants to go the United State goes through a US visa-vetting procedure. It’s entirely possible that in some parts of the world this vetting procedure might have been tightened,” said Silke.

“It will be difficult to ascertain how embassies try the vetting and visa applications around the world. It’s entirely possible that we might see a tightening up of the visa regime across the world.

“Not just from Middle Eastern countries but also from other countries that are deemed to be less favourably inclined towards the United States.

“The official word from Americans would be that there would be no change, but I think that under the new Trump administration there is an additional concern about visitors into the United States … their bona fides and credentials.

“It is clearly apparent that the move against visa issuance is from the Trump administration. So if there is an added level of paranoia about visitors coming into the United States, you can expect that in selected embassies worldwide, there would be an added layer of scrutiny of visitors.”

He added that there was a level of deep concern for people coming from countries into the US that were regarded as being less secure.

“The real question is how the new administration views their relations with Africa, and are we likely to see something of a pullback.

“Not that there were dramatic linkages under the Obama administration with the African continent, contrary to what you had expected.

“There may be a change of heart over time, but they are pritoritising interests elsewhere, and Africa may be on the tail end.”