Kim Jong-Un on Monday gave the first indication that North Korea could participate in next month's Winter Olympics in the South, despite tensions over Pyongyang's nuclear weapons programme.

“I sincerely hope the Pyeongchang Winter Olympics will be staged successfully,” said Kim, the North Korean leader, in his new year’s address to the nation.

“We are willing to take necessary measures including to dispatch our delegation.

“For this purpose, authorities of the North and South would be able to meet in the near future,” he said.

Seoul’s presidential Blue House responded positively to Kim’s proposal for talks about sending a delegation to the Games.

“We welcome it,” a statement said. “Should the Olympics be staged successfully, it will contribute to peace not only on the Korean peninsula but in the region and the world as well.”

Lee Hee-Beom, the head of the Pyeongchang Organising Committee for the Olympic Games (POCOG) told AFP: “We actively welcome the North’s suggestion that it is willing to engage in talks for the participation in the Olympics.

“We’ve been preparing for the Olympics on the assumption that the North will eventually take part in the games,” he said, adding that POCOG have in place protocols for accommodation and transport for the North’s athletes. 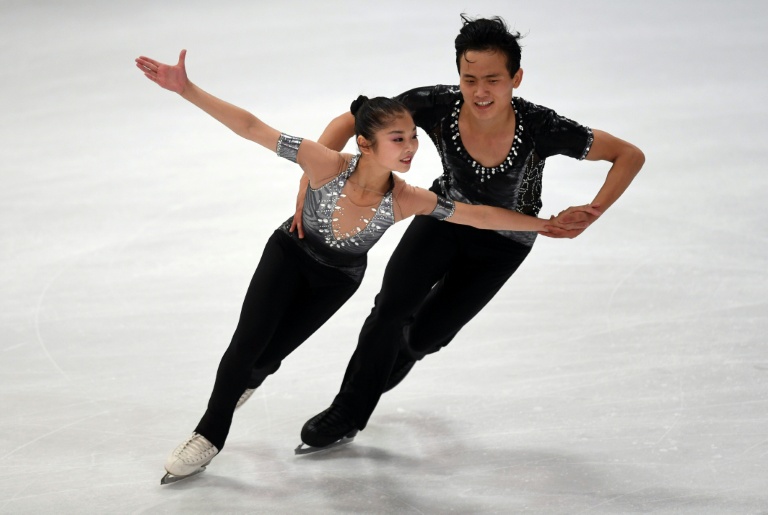 Two North Korean athletes – pairs figure skaters Ryom Tae-Ok and Kim Ju-Sik – have qualified for the Pyeongchang Games but the N. Korean Olympic Committee missed a deadline to confirm to the International Skating Union that they would participate

Seoul and POCOG have billed the Games, which open on February 9, as a “peace Olympics” and have been keen for the North to take part.

Two North Korean athletes — pairs figure skaters Ryom Tae-Ok and Kim Ju-Sik — qualified for the Games but the North Korean Olympic Committee missed an October 30 deadline to confirm to the International Skating Union that they would participate.

The pair could still be invited to compete by the International Olympic Committee.

“The IOC says the North would be able to take part in any event it wants,” said Lee. “But North Korea is likely to send athletes to figure skating, short track skating, cross country and women’s ice hockey.”

The Winter Olympic main venues are just 80 kilometres (50 miles) from the heavily fortified border with the North and the build-up to the event has been overshadowed by tensions running high over the Pyongyang’s escalating nuclear and missile tests.

Kim said the Olympics would “serve as a good chance to display our Korean people’s grace toward the world.” 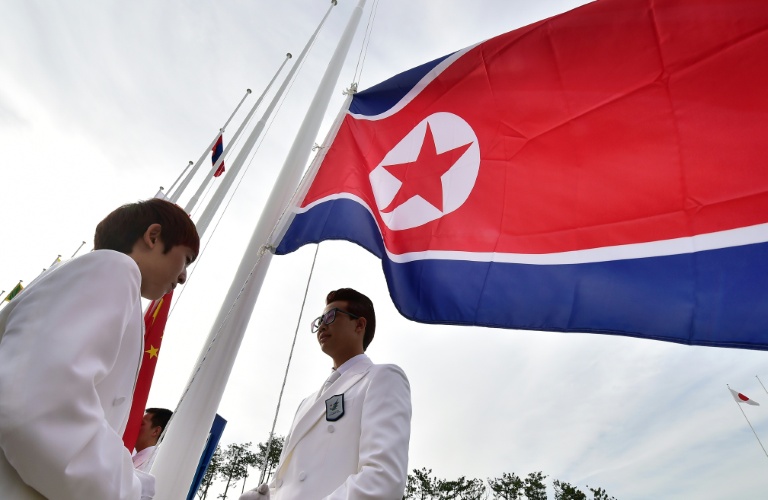 North Korea’s past participation in sporting events in the South has largely depended on the political and military situation, though they did send a full team to the 2014 Asian Games in Incheon, near Seoul

Kim did strike one note of caution. “The sharp military tension between the North and the South must be eased and a peaceful atmosphere should be in place,” he said.

Professor Kim Hyun-Wook at the Korea National Diplomatic Academy said the North was trying to use the Olympics to improve ties with the South despite tensions with the US showing no signs of abating.

“The US will find it awkward to put brakes on inter-Korean dialogue focused on Pyeongchang,” he said.

North Korea’s past participation in sporting events in the South has largely depended on the political and military situation, though they did send a full team to the 2014 Asian Games in Incheon, near Seoul.

“It is quite noteworthy that the North’s leader himself says the North is willing to participate in Pyeongchang,” Professor Yang Moo-Jin of the University of North Korean Studies in Seoul told AFP. “The chances of the North coming to the Olympics now seem to be more than 80 percent.”

North and South Korea have been divided by a demilitarised zone since the end of the 1950-53 Korean war.

The Key Resolve and Foal Eagle drills usually start in late February or early March and run until the end of April, usually contributing to a spike in tensions, with Pyongyang condemning the exercises as rehearsals for invasion.