The possibility of snap elections leading to a populist government gained force on Wednesday, in news that has rattled world financial markets. 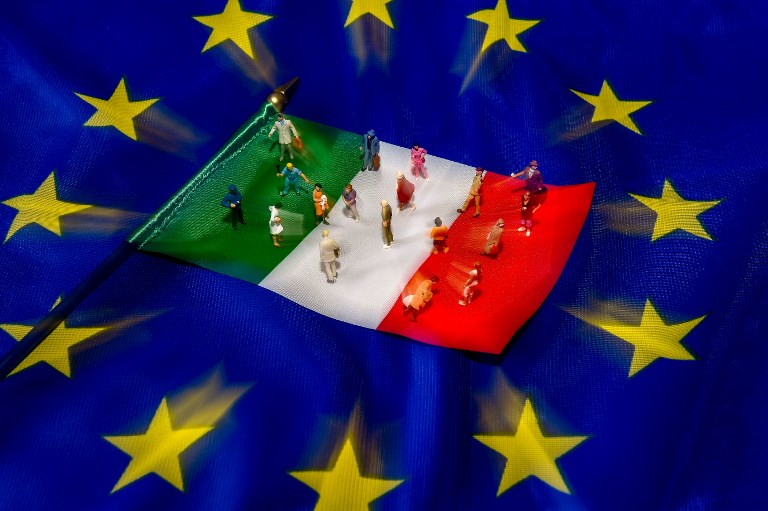 A picture taken on May 30, 2018 shows figurines on an Italian flag lying on a European Union flag. Italy, one of the European Union's biggest economies, has been plunged into crisis after President Sergio Mattarella at the weekend vetoed the new government's nomination of a fierce eurosceptic as economy minister. / AFP PHOTO / PHILIPPE HUGUEN

Tension rose as talks dragged on about forming a caretaker government that far-right and anti-establishment parties have vowed to reject.

Asian stock markets closed in the red as no end appeared in sight to more than two months of political deadlock. The euro reached 10-month lows against the dollar, but later pulled back.

A bid for power by the anti-establishment Five Star Movement and far-right League collapsed over the weekend after Mattarella blocked their cabinet and named Cottarelli caretaker leader.

Cottarelli promised Sunday to deliver a list of ministers “as soon as possible” but by Wednesday he had still not unveiled his cabinet.

Five Star and the League, who hold a majority in both houses of parliament, have in any case vowed to reject Cottarelli’s proposed technocrat government.

They cried foul and abandoned their joint bid for power after the president vetoed the coalition’s pick for economy minister, eurosceptic Paolo Savona.

New elections are now considered the most likely outcome of the political saga, which follows an inconclusive poll in March.

Italian media suggested that fresh polls could be held as early as July, but for that to be possible parliament would have to be dissolved before Friday. 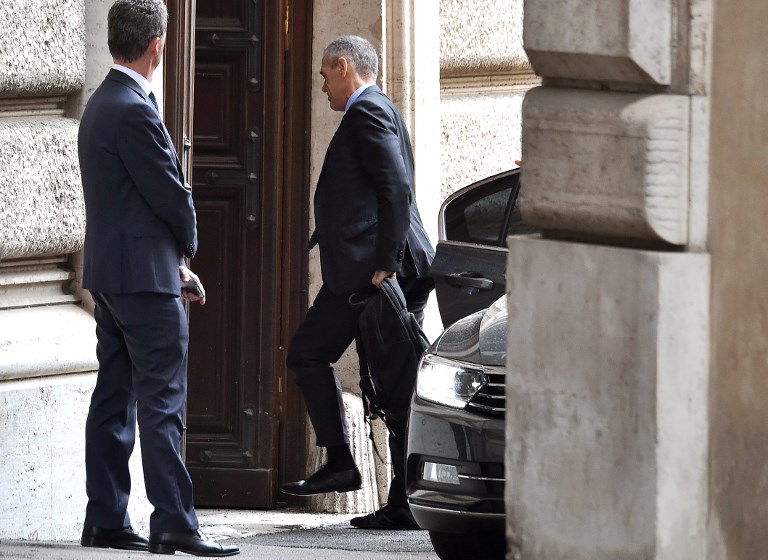 Designated Prime Minister Carlo Cottarelli (R) arrives at the Italian Parliament after an early informal meeting with the Italian President at the Quirinale Palace in Rome on May 30, 2018.
Italy’s caretaker prime minister is expected to unveil his cabinet line up on May 30 in a bid to end the chaos that has raised fears for the stability of eurozone after the populist coalition’s bid to govern collapsed. / AFP PHOTO / Andreas SOLARO

At a rally on Tuesday evening in Naples, Five Star leader Luigi Di Maio appeared to relaunch the idea of a coalition government with the League without a return to the polls.

“We are ready to review our position… Now we must respect the will of the people,” Di Maio said.

“There is a majority in parliament. Let this government begin. We are fed up with second-rate governments.”

Media speculated that a renewed bid for power by the populists could be on the cards. Some suggested that League leader Matteo Salvini or his right-hand man Giancarlo Giorgetti could be given the role of premier.

“I spent weeks in Rome trying to form a government. It was a futile effort,” Salvini said while campaigning in Pisa.

He added that he was “ready to accompany the country to new elections as soon as possible,” but rejected the idea they would be held in July.

Salvini’s anti-euro, anti-immigrant party has risen in opinion polls in recent days. It has placed reform of the European Union at the heart of its agenda. A general view shows the Palazzo Chigi, official residence of the Italian government, in central Rome on May 30, 2018.
Italy’s caretaker prime minister Cottarelli is expected to unveil his cabinet line up on May 30 in a bid to end the chaos that has raised fears for the stability of eurozone after the populist coalition’s bid to govern collapsed.
/ AFP PHOTO / Andreas SOLARO

On Tuesday, European Budget Commissioner Gunther Oettinger voiced the hope that the country’s poor economic situation will keep populist parties out of government.

“I can only hope that this will play a role in the election campaign, in the sense of sending a signal to voters not to hand power to populists on the right and left,” he said in an interview with German broadcaster Deutsche Welle.

His comments caused uproar in Italy, prompting European officials to distance themselves from the remark.

European stock markets recovered at the open of trading on Wednesday following sharp losses triggered by the turmoil in Italy.

Asian equities tumbled at the close. The euro pulled back from 10-month lows reached earlier against the dollar after the turmoil in Italy sparked a frantic dash for safety.

Italy’s 10-year bond yields had risen on Tuesday to over 300 basis points higher than Germany’s – a sign of surging investor doubts over Italy’s financial stability.

By Wednesday the measure had eased slightly to 275 basis points.

“As the third biggest economy in the EU, as a heavily indebted one, and with Eurosceptics seemingly in the ascendancy markets have worried that the EU again faces an existential crisis,” said Greg McKenna, chief market strategist at AxiTrader.

“We are only ever a few steps away from the very serious risk of losing the irreplaceable asset of trust,” he said. 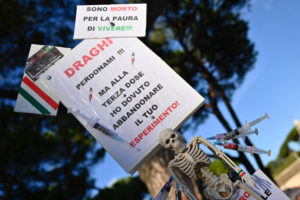 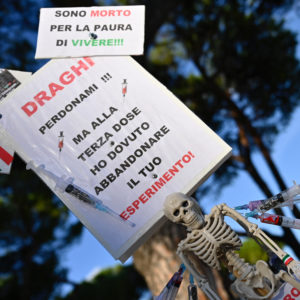 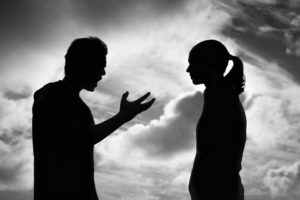 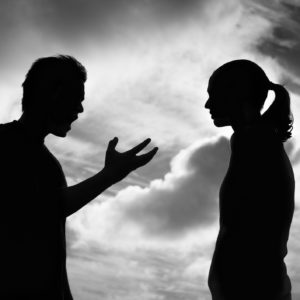