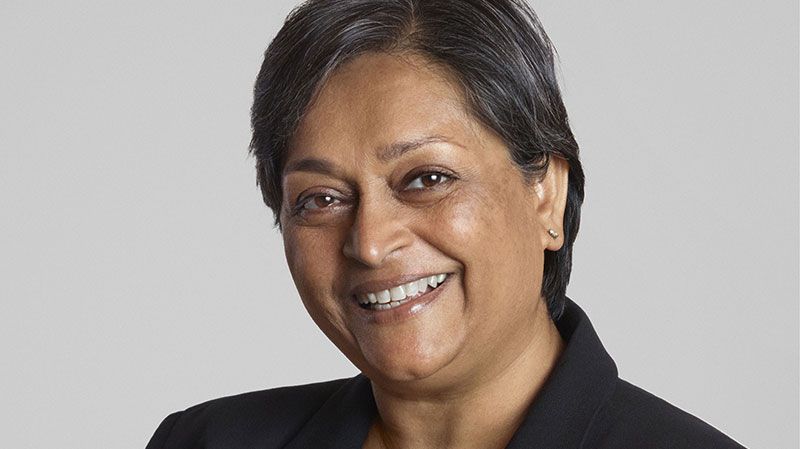 A South African HIV researcher who found that a topical gel could stop many women catching the virus has been awarded one of France’s top science prizes.

Quarraisha Abdool Karim won the half a million-euro (about R9.6 million) Christophe Merieux Prize for her work for the Durban-based Centre for the AIDS Programme of Research in South Africa (Caprisa), which she heads.

The Institut de France, which runs the prize, praised her work tracing “the cycle of transmission” of the virus, with “young women generally getting it from men 10 years their senior”.

They also hailed her work on vaccines for the virus and how to treat people who have tuberculosis and are also HIV positive.

Professor Abdool Karim is best known for a study that found that a gel of the anti-retroviral drug tenofovir was effective in reducing the risk of women catching HIV and genital herpes during sex.

Abdool Karim, 60, has previously won her homeland’s highest honour, the Order of Mapungubwe, as well as a prestigious L’Oréal-UNESCO for Women in Science award.

Her husband, fellow epidemiologist Salim Abdool Karim, is the South African government’s main scientific advisor for Covid-19. She also sits on the board of experts tackling the pandemic there.

The award was due to be presented in Paris next week, but the ceremony was cancelled because of the coronavirus.