Navalny, 44, rose to prominence a decade ago and has become the central figure of Russia's opposition movement, leading large-scale street protests against corruption and electoral fraud. 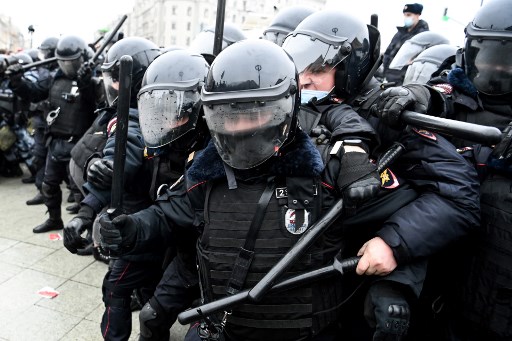 Protesters clash with riot police during a rally in support of jailed opposition leader Alexei Navalny in downtown Moscow on January 23, 2021. - Navalny, 44, was detained last Sunday upon returning to Moscow after five months in Germany recovering from a near-fatal poisoning with a nerve agent and later jailed for 30 days while awaiting trial for violating a suspended sentence he was handed in 2014. (Photo by Kirill KUDRYAVTSEV / AFP)

Police clashed violently with protesters in Moscow and arrested more than 1,800 demonstrators in cities across the country Saturday as Russians took to the streets to denounce Kremlin rule and demand the release of opposition leader Alexei Navalny.

Tens of thousands demonstrated across Russia after Navalny called on his supporters to take to the streets this week following his detention in a Moscow airport on arrival from Germany, where he had been recovering from a near-fatal poisoning with the Novichok nerve agent.

Protesters flooded Pushkin Square in central Moscow and nearby streets, pelting heavily armed riot police with snowballs, but were detained in large numbers and beaten back by law enforcement wielding batons.

The protesters spilled out onto the Russian capital’s main thoroughfare, Tverskaya Street, and marched towards the Kremlin before dispersing throughout the city centre.

Protesters at one point massed on the steps of Moscow’s circus, illuminating the crowds with hundreds of cell phone lights and throwing snowballs at a police van.

“Criminals dressed in uniforms are protecting criminals at the helm,” Vera Spivakova, a 71-year-old pensioner, told AFP in Moscow.

“Putin and the oligarchs are afraid of losing their trough,” she said.

OVD Info, which monitors opposition rallies, said that more than 1,800 were detained in dozens of cities.

Among more than 300 detained in the capital were Navalny’s wife Yulia Navalnaya — who was later released — and prominent activist Lyubov Sobol. Several Navalny associates were fined and jailed on the eve of the protest.

“What a joy that you are here!” Yulia Navalnaya wrote on Instagram before being bundled off into a police van.

The Investigative Committee, which probes major crimes, said in a statement it launched several preliminary probes into violence against law enforcement.

AFP journalists, who saw badly injured protesters retreating behind other demonstrators after clashing with police, estimated crowds in Moscow at some 20,000 people, with more than 10,000 in second city Saint Petersburg.

Those figures suggested Saturday’s rallies were the largest in Russia since at least 2019, when Navalny supporters rallied in Moscow and other cities to demand free local elections.

The nationwide protests Saturday were being seen as a litmus test of the opposition’s ability to mobilise ahead of parliamentary elections later this year, despite increasing Kremlin pressure on critics.

Navalny’s detention last week drew sharp condemnation from Western countries, and the US embassy in Moscow Saturday accused Russian authorities of “suppressing” the right of demonstrators to peaceful protest.

The Russian foreign ministry hit back by alleging American diplomats had published protest routes in advance of Saturday’s demonstrations and of promoting a “march on the Kremlin.”

“US colleagues will have to explain themselves,” spokeswoman Maria Zakharova wrote on Facebook.

Earlier on Saturday thousands took to the streets in the Far East, Siberia and the Urals including Khabarovsk, Novosibirsk and Yekaterinburg, despite sub zero temperatures and police warnings of a swift crackdown.

In Saint Petersburg, where police detained nearly 300 demonstrators, 20-year-old Alexei Skvortsov told AFP that he no longer wanted to live in a “dictatorship.”

“People are tired of Putin,” he said.

In Yakutsk south of the Arctic Circle, protesters wrapped up against the cold and rallied in temperatures of minus 50 degrees Celsius (-58 Fahrenheit).

Navalny, who is being held in Moscow’s high-security Matrossaya Tishina jail, thanked his supporters on the eve of the rallies, saying he believed there were “good people” outside his prison.

A hastily organised court on Monday jailed him for 30 days for allegedly flouting parole conditions.

On placards and in chants, protesters Saturday referenced an investigation published this week by Navalny into an opulent Black Sea property allegedly owned by Putin. The two-hour report has been viewed more than 70 million times on YouTube.

Navalny, 44, rose to prominence a decade ago and has become the central figure of Russia’s opposition movement, leading large-scale street protests against corruption and electoral fraud.

Several hundred people attended pro-Navalny rallies in the Baltic states of Lithuania and Estonia on Saturday. 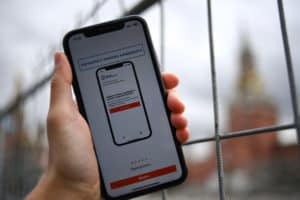 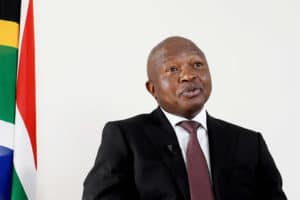 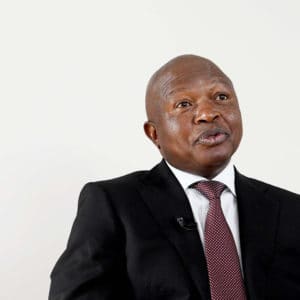 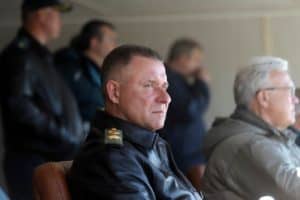