Industrial accidents are common in China due to weak safety standards and corruption among officials tasked with enforcing them. 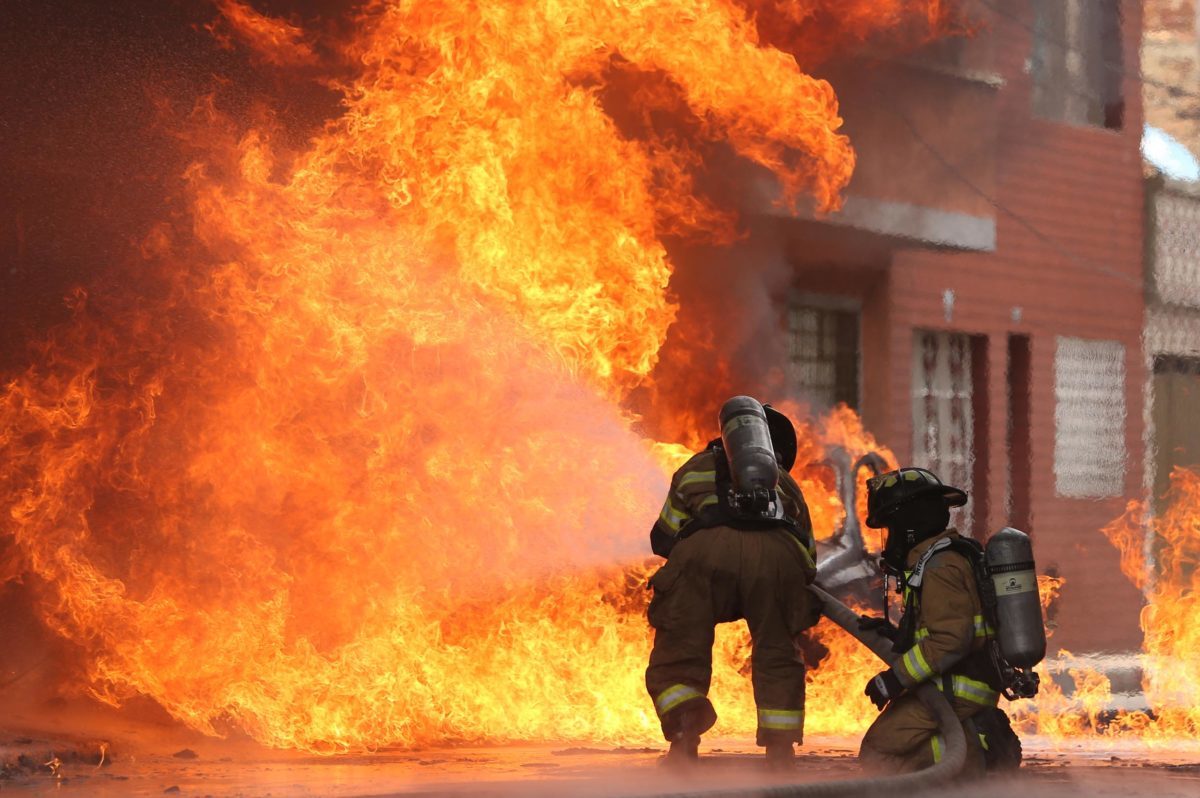 At least 12 people were killed and nearly 140 others injured when a gas line explosion ripped through a residential compound in central China’s Hubei province on Sunday, local officials said.

Rescue efforts were continuing, according to a statement from the disaster management bureau in the city of Shiyan, although it was unclear how many people may still be trapped under the debris.

The blast ripped through one of the city’s vegetable markets that was filled with shoppers and local residents eating breakfast, an eyewitness told state-run Global Times.

“I heard a loud bang and immediately ducked under the table, thinking it was an earthquake,” a man who owns a small restaurant near the explosion site told the newspaper.

Rescuers are seen raking through the debris with shovels and gloved hands.

The explosion took place at about 6:30 am local time (22:30 GMT) and an investigation was under way to determine the cause of the blast, the statement said.

The Ministry of Emergency Management has also sent a team to assist with the rescue operation.

Industrial accidents are common in China due to weak safety standards and corruption among officials tasked with enforcing them.

The blast comes a day after eight people were killed and three others injured when toxic methyl formate leaked from a chemical handling facility in the southwestern city of Guiyang.