An ECOWAS fact-finding mission found intimidation and an unacceptable level of media control by the ruling party . 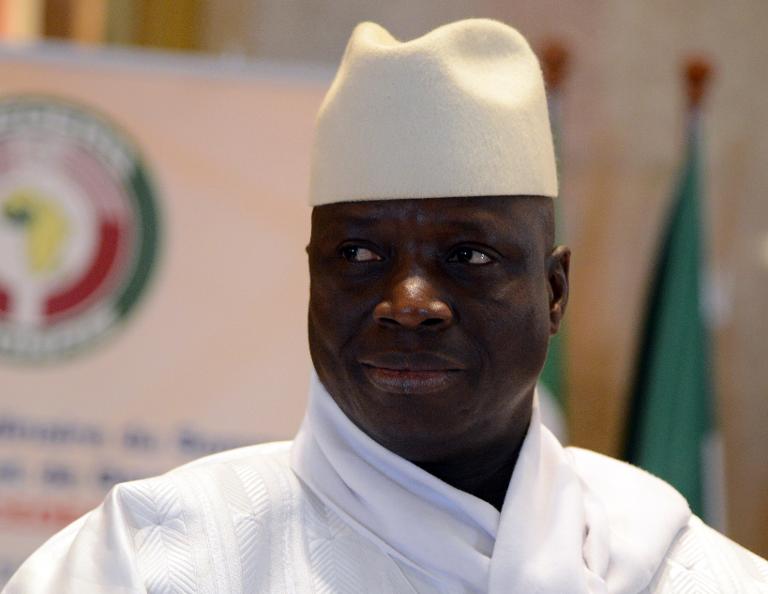 An ECOWAS fact-finding mission found intimidation and an unacceptable level of media control by the ruling party and stated that this was the reason it would not be sending election observers to monitor Thursday’s poll.

Gambia’s “Freedom” online newspaper reported that Gambia’s Independent Electoral Commission (IEC) chairperson Alieu Mamar Njai, who had earlier expressed disappointment at ECOWAS’ decision, later claimed that the organisation had asked for accreditation to observe the polls at the eleventh hour, when it was already too late.

“We thought that they would be the first to ask for accreditation, but that’s not the case. By the time we got their letter, the deadline was over,” Njai said.

Reacting to ECOWAS’s concern about the lack of level playing field to facilitate free, fair and transparent elections, Njai asked: “How can it be unlevel when the political parties are not complaining about that?”

Meanwhile, the European Union (EU) claimed it had been denied access by the Gambian government to observe the elections, while African Union observers have already arrived in the country to monitor the polls.

President Yahya Jammeh, 46, faces Ousainou Darboe, leader of the United Democratic Party, and Hamat Bah, who is being backed by a coalition of four opposition parties.

Jammeh, who heads the Alliance for Patriotic Reorientation and Construction (APRC) party, seized power in a military coup in 1994. Since then he has won three widely contested and criticised elections.

Two UN special rapporteurs, who in 2014 gained access to the country for the first time, concluded that “torture is a consistent practice” by authorities and “avoiding arrest is a necessary preoccupation” for ordinary Gambians.

Why I'm relieved the IEC saved the ANC, even though it doesn't deserve it
2 weeks ago
2 weeks ago

Why I'm relieved the IEC saved the ANC, even though it doesn't deserve it
2 weeks ago
2 weeks ago