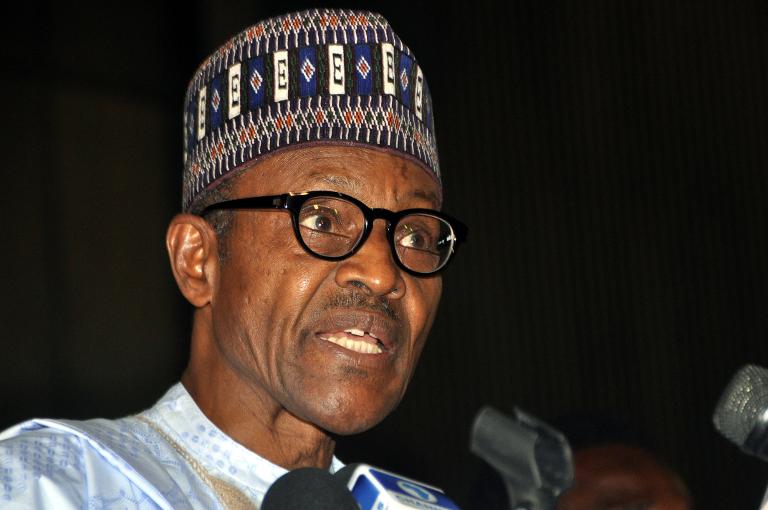 Nigeria President Muhammadu Buhari on Friday paid tribute to the late Dr Samuel Ogbemudia and expressed his condolences to the family and the government and people of Edo.

In a statement issued by his Special Adviser on Media and Publicity, Femi Adesina, in Abuja on Friday, Buhari joined the family and other admirers in mourning the elder statesman.

Buhari said Ogbemudia had diligently served the country with courage and dedication at crucial moments in its history, both as military governor and a democratically-elected civilian governor.

Buhari said Ogbemudia had had a distinguished career as a military officer, administrator and Federal Minister, adding that he had left an impressive legacy of hard work, discipline and commitment to communal, state, regional and national development.

The President further recalled “the unique role of the elder statesman in the nation’s return to civilian rule in 1999 and trusts as a tireless advocate for equity”.

He said he would be remembered and honoured for his dedication to the advancement of his people, especially in the fields of education, social welfare and infrastructure.