WATCH: Was Mugabe’s speech changed at the last minute?

A video clip of the Zimbabwean president has left many wondering if his speech was changed or if he dropped a page containing a clause of his resignation.

There is growing speculation that Zimbabwe President Robert Mugabe read the wrong speech during his address on live television on Sunday evening. Many watched the address expecting Mugabe to announce his resignation, following his sacking by Zanu-PF as the party leader.

A meeting led by Zanu-PF’s central committee fired Mugabe, his wife, Grace, Education Minister Jonathan Moyo and Local Government Minister Saviour Kasukuwere on Sunday, in a decision that was reportedly followed by loud cheers and ululation from members of the party.

Former vice-president Emmerson Mnangagwa has in the meantime been appointed party leader.

A large part of Mugabe’s speech focused on forgiveness, and said the country must “learn to forgive” and move away from acts of revenge that come from a place of bitterness. The Zimbabwean president also thanked the military for apparently treating him with respect, adding they had the best interests of the country at heart.

Though he had been fired, 93-year-old Mugabe, who was surrounded by army generals, said at no point did the military challenge his authority as the country’s president, leaving a wave of confusion among those who watched with the expectation that he would resign.

At one point, the president could be heard saying: “Oh that’s a long speech,” leading to some speculating that he said “wrong” instead of “long”.

“Mugabe just did a coup on a coup with coup leaders present on international TV. He talked of government programs and apologised for past mistakes. No resignation. ‘Sorry, I just read a wrong speech’, he said,” wrote politics adviser Bo Mbindwane after Mugabe’s address.

Mugabe just did a coup on a coup with coup leaders present on international TV. He talked of government programs & apologized for past mistakes. No resignation. “Sorry, I just read a wrong speech”, he said. ???????????? pic.twitter.com/vFTn1IF4Kk

However, in a clip of the speech that has been circulating, it seems army general Constantino Chiwenga changed the president’s speech before he could deliver it. The video shows a piece of paper making its way to the generals from Mugabe’s table, while another is seemingly placed on the same table.

Some have, however, speculated that Mugabe only dropped a page of the speech, and did not read “the right one”.

“Here is the genius that people have missed … Mugabe was not going to resign in a room full of generals … that would have been confirmation that all along this was a coup….he would have resigned under duress….apa manje the speech was prepared to exonerate the generals…next phase Zanu-PF will stick to its decision yeku central committee..and recall him via parliament ….so now that the generals are in the clear, Mugabe will now be let go via a political process and not a coup,” claimed one on social media.

Watch the video below shared on Facebook by Hopewell Chin’ono:

What do you think happened?

Mugabe’s end game: How the president could leave power 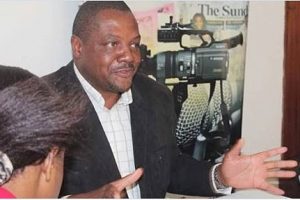 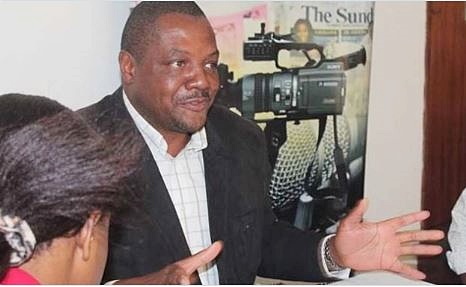 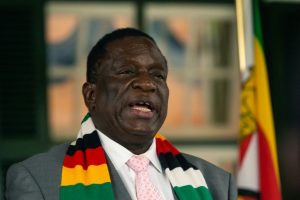 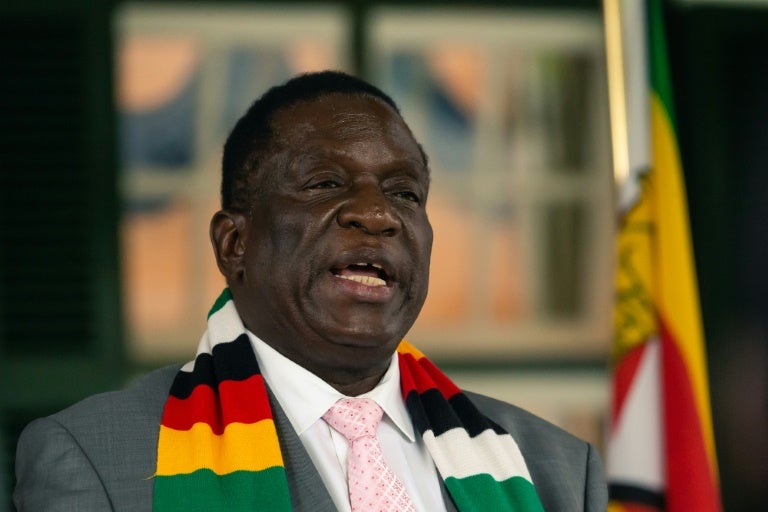