Gallery: The cars the Mugabes are ‘rolling’ in

We checked what the Mugabes currently have parked behind their garage doors. Amid the tense political situation in Zimbabwe, with strongman Robert Mugabe refusing to resign despite a military takeover, mass street protests and his dismissal from the ruling Zanu-PF party, we decided to look at what the Mugabes currently have parked behind their garage doors.

The 34-year-old was heard telling his friends in a video that his next vehicle, due to arrive in Harare soon, was an Aston Martin supercar. It seems like the Mugabes are very fond of the Rolls-Royce badge; this year Zimbabwe’s first lady, Grace Mugabe, paid cash for what is rumoured to be the best Rolls-Royce in the range, and sources say it will be her official car when she is in SA. The price tag on the car is reportedly R5.8 million, and Grace paid cash for the vehicle.

According to sources, the car is armoured and the best in the Rolls range‚ in terms of comfort. She will be using it in SA because back home she uses state-owned Mercedes-Benz cars. 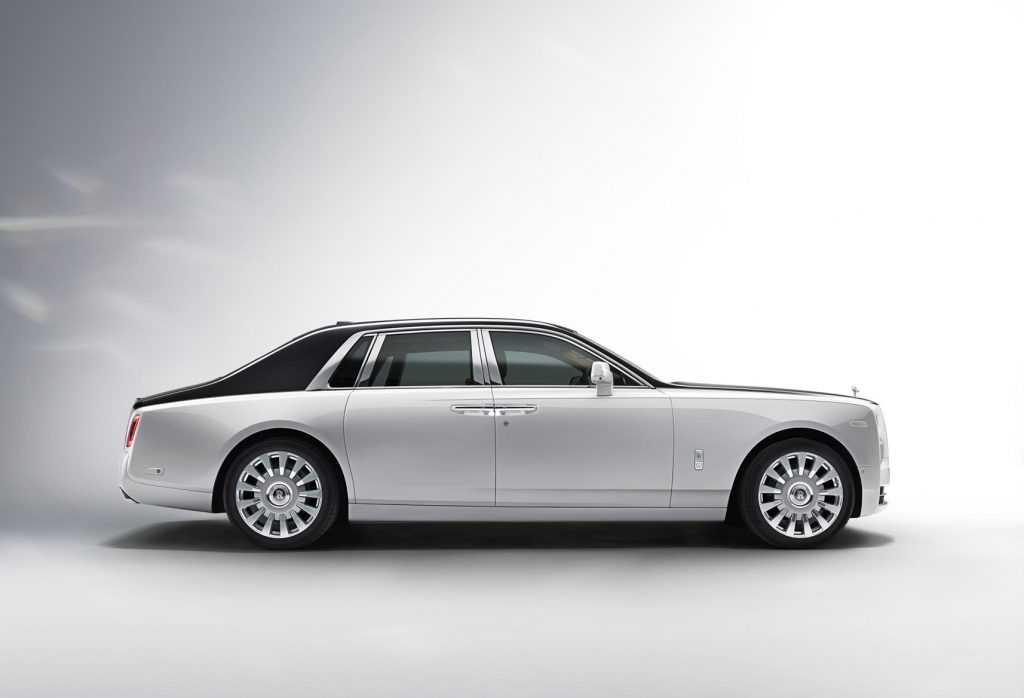 Apparently, Goreraza’s two Rolls-Royce cars and Grace’s were bought from the same dealership a week later. Robert Mugabe also owns a custom-built Mercedes-Benz S600l that was built in Germany to his specifications. The cost of the car is rumoured to be about R16 million.

The car was shipped in from Germany and arrived via the Durban harbour. It was then put on a truck to Harare. Details of the cost are extremely confidential, but it is believed to have cost millions of dollars.

Only 18 of these ultra-luxury vehicles were manufactured, but we do not have pricing of how much the Phantom costs.