It was supposed to be tiny Cape Verde's moment to shine: a chance for the Atlantic island nation to take up the rotating presidency of the commission of the 15-member Economic Community of West African States (ECOWAS).

But the archipelago has found itself once again out of step with its mainland cousins, who decided to hand the responsibility to Ivory Coast at a meeting in Nigeria last weekend.

Cape Verde is different. A pillar of democracy, stability and human rights, it is cited near the top of the yearly Ibrahim Index, which measures and monitors governance performance in African countries, this time coming fourth out of 54 nations.

Its nine inhabited islands have weathered different cultural currents for hundreds of years which is shown in its unique musical traditions and racial diversity: 71 percent of its people identify as mixed race, according to official figures.

In the generally culturally conservative West African region, Cape Verde has a vibrant LGBT community. The Afrobarometer polling company found in 2016 it ranked “most tolerant” of all African nations in terms of attitudes to homosexuality.

But its impact is barely felt a hop and a skip across the Atlantic, where its population of 500,000 is dwarfed by giants such as Nigeria (population some 190 million). 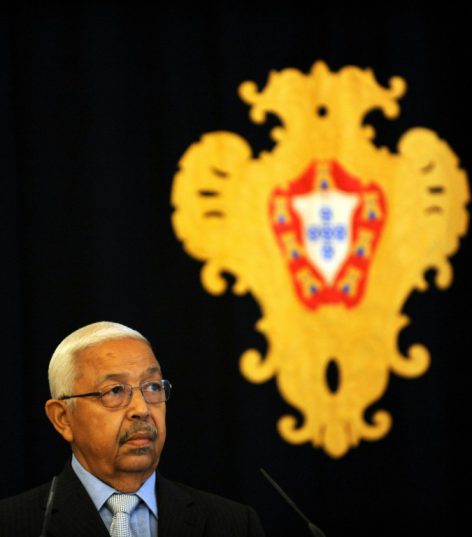 Chronically poor transport links between Cape Verde and the rest of Africa have not helped to foster ties, says former president Pedro Pires

Whispers of unmet financial contributions began surfacing after the decision to exclude Cape Verde from heading up the Commission but President Jorge Carlos Fonseca took to public broadcaster TCV to denounce “political subterfuge” which he said broke ECOWAS rules.

Created in 1975, ECOWAS is seeking greater long-term economic integration for its 330 million citizens, notably with the longstanding aim of a single currency.

But chronically poor transport links with the rest of Africa have not helped to foster greater understanding, said former president Pedro Pires, who won the Ibrahim Prize for African leadership in 2011.

“Regarding our relationship with ECOWAS, one has to look at everything that makes it complicated,” he said in an interview with AFP. “How do you develop economic links if you don’t have any sea transport?”

President Fonseca said this weakness was compounded by mutual ignorance, with Cape Verde often unfamiliar with decision-making processes in the bloc.

“Cape Verdians don’t really know how the structure and projects of ECOWAS work. It’s not an accident that there aren’t many of us working in these bodies. And the other countries don’t know what Cape Verde is really like,” he explained. Of the more than 50 protocols and conventions, Cape Verde has signed less than half — the lowest total of all member states.

Former prime minister Jose Maria Neves has defended the country’s ECOWAS record, saying its officials have been appointed to senior posts, even if he admits more is left to be done.

“I don’t think ECOWAS ignores Cape Verde, but the organisation needs to pay more attention to the peculiarities of the archipelago,” he told AFP.

Nelson Magbagbeola, Secretary-General of the ECOWAS parliament, said naming an ambassador to the body and putting into practice the rules of free movement of people and goods would go a long way towards better integration.

The country’s labour market is already saturated, however, making free movement of migrants from the rest of West Africa a difficult proposition, according to the government.