The other suspected poacher, who was believed to be wounded, escaped in the darkness. He is being pursued. The Kenya Wildlife Service (KWS) has launched a major operation to track down and arrest an armed suspected poacher who escaped during a shoot-out in Solio Ranch in which his accomplice, a notorious suspected poacher, was shot dead, the KWS said on Sunday.

“An intrusion of a section of the ranch fence was detected at around [10.25pm] on 30th March 2018, causing a reorganisation of the ambushes, and at about [2am], one of the ambush teams sighted two suspected poachers walking towards them.

“On challenging them, the gang opened fire, prompting the KWS team to respond, resulting in the fatal shooting of the suspected poacher,” the KWS said in a statement.

A number of items were recovered next to his body and from his pockets, including a bow, two arrows, one of which was mounted with a veterinary dart, a knife, a mobile phone, identity card, and assorted personal documents.

The other suspected poacher, who was believed to be wounded, escaped in the darkness, but his exit was tracked inside and outside the ranch and he was being pursued.

“The poachers’ operations were therefore interrupted and no rhino were affected. The case was immediately reported to the Nyeri police who visited the scene and launched investigations before collecting the body.

“KWS wishes to appeal to the public to bring forward any information that may lead to the arrest of the suspect,” the statement said. 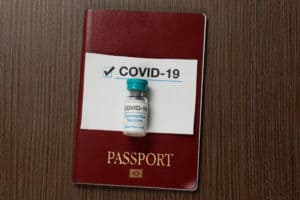 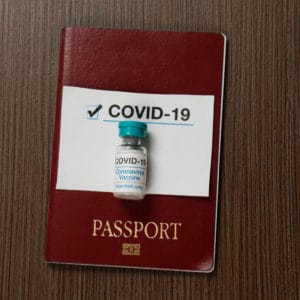 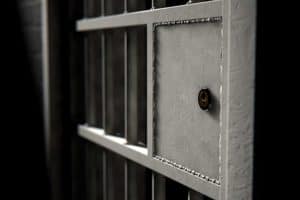 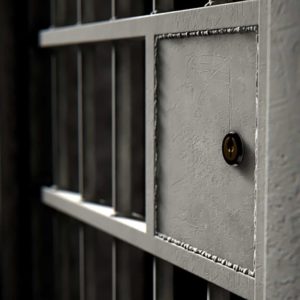 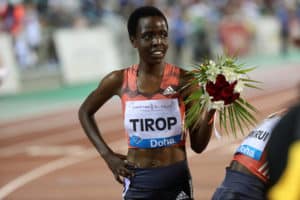 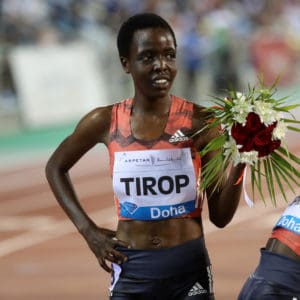