Mzilikazi clan members sang and danced to welcome the chief to his new traditional home during a ceremony on Mthayiza Farm on Saturday. The first traditional royal palace for the Mzilikazi clan’s chief was officially opened during a celebration on Saturday, reports Corridor Gazette.

Mthayiza II Khumalo has acted as chief since 2010, and operated out of a plain building on the Mthayiza Farm.

The palace is called Ntamabhlophe, due to the white soil and mountainous terrain, and consists of five rondavel huts and a house for Mthayiza II and his wife, Gcinile Ndwandwe.

The palace was built to promote the Mzilikazi clan and to show people that they are present across the southern part of Africa.

According to Hlabezulu, the clan consists of about six million people living in various African countries. There are 13 different tribes under the clan, and their common language is isiNdebele.

He explained that one of their kings died in 1868 in the former Matabeleland. Although another king was chosen in 1870, strife between contesting groups led to civil war that weakened the Ndebele empire.

“British imperial expansion later caused the collapse of Ndebele power, but the Zimbabwean Ndebele language and culture survived,” he said. Community members dance to welcome the chief and prince.

The Eastern Cape-born and raised Prince Bulelani Collen Lobengula Khumalo, 34, is expected to ascend the throne of the Ndebele Kingdom in Zimbabwe. They hope to restore the Ndebele kingship after it was lost 124 years ago, following the death of Bulelani’s great-great-grandfather, King Lobengula Khumalo.

“I will make sure I follow my forefathers’ footsteps. I will keep the Mzilikazi tribes alive. After so many years of absence, now people across Africa will know that we still exist and are still strong,” the prince told attendees. 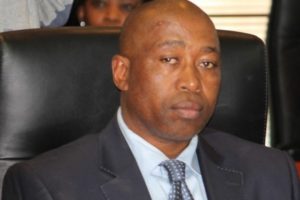 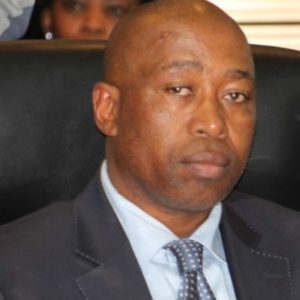 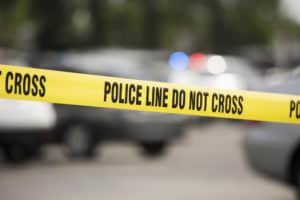 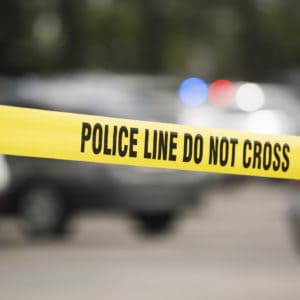