Mugabe refuses to endorse Zanu-PF because they ‘tormented’ him

The ex-Zimbabwean president made a rare public statement, saying he won't be supporting Zanu-PF in the upcoming elections. 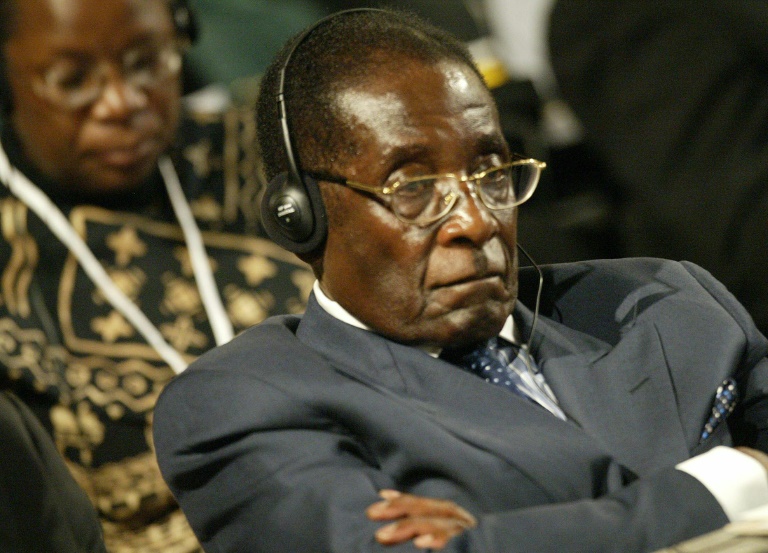 Deposed Zimbabwean leader, nonagenarian Robert Mugabe (94), on Sunday said he can not vote for those “who have tormented me”.

It was the first time that Mugabe has spoken about his choice on the candidates – Zanu-PF’s Emmerson Mnangagwa, 75, and 40-year-old Nelson Chamisa of the MDC Alliance.

Mugabe said he has not met Chamisa and has never worked with him. He said he wished whoever wins well.

The former president, however, said Chamisa “seems to be doing well”.

Mugabe, who was removed after the intervention of the army in November, said: “We must have constitutionality”.

He said a lot of Zimbabweans were afraid and they were sending him messages to say so. Mugabe said his party taught its cadres that “politics leads the gun” but now it was “the gun leading politics”.

“Let tomorrow be the voice of the people saying this and never again …,” said the ageing former leader in apparent reference to the use of the military by Mnangagwa to come to power.