The political scene in sub-Saharan Africa's biggest country has been roiled by a months-long struggle between Tshisekedi and Kabila supporters. 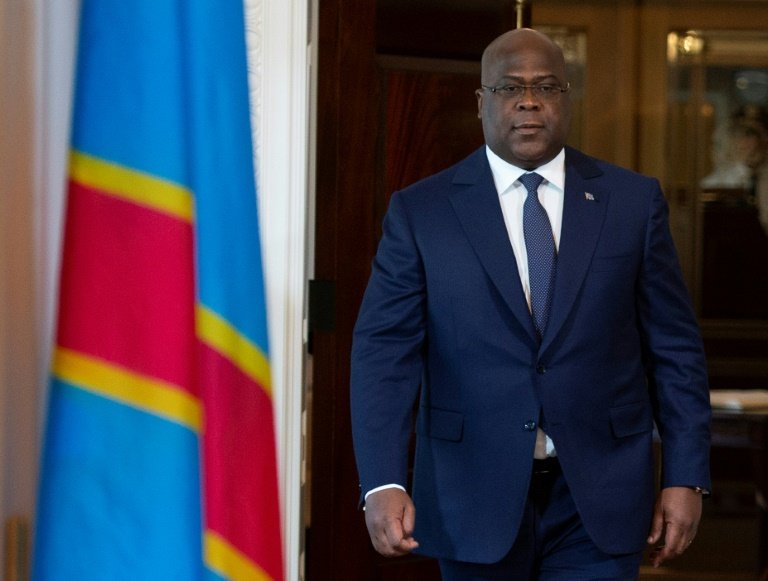 Democratic Republic of the Congo President Felix Tshisekedi says the US is the "perfect partner" to contribute to his agenda for change. AFP/File/ANDREW CABALLERO-REYNOLDS

Parliament in the Democratic Republic of Congo on Wednesday began to debate a motion calling for the resignation of the government, a key step in President Felix Tshisekedi’s bid to sideline supporters of his powerful predecessor.

A majority of the 333 legislators present in the National Assembly approved a debate on a motion to censure the government of Prime Minister Sylvestre Ilunga Ilunkamba, an ally of former president Joseph Kabila.

The political scene in sub-Saharan Africa’s biggest country has been roiled by a months-long struggle between Tshisekedi and Kabila supporters.

On taking office in 2019, Tshisekedi agreed to a power-sharing agreement with the pro-Kabila camp, who had a majority in the 500-seat National Assembly.

But tensions quickly developed, before erupting into the open last year.

They climaxed with an announcement by Tshisekedi on December 6 that he was putting an end to the coalition, a move that led to brawls in the assembly building.

The debate on the motion of censure was scheduled to have started on Tuesday, but was postponed by a day.

Ilunga Ilunkamba, a Kabila loyalist, was absent from the start of proceedings.

But in a letter posted on his office’s website, he hit out at the National Assembly’s provisional bureau, which oversees parliamentary procedure.

He lashed the “notorious motion of censure” as “no more than a political manoeuvre with no basis in fact, flouting the requirements of the state of law.”

He accused the bureau of lacking the legal authority to enable debate on the motion.

Tshisekedi won a controversial presidential election in December 2018 on a platform vowing to fight corruption, reduce inequalities and improve government.

But he says his campaign of reform has been thwarted by Kabila’s lieutenants.

Still only 49 years old despite his 18 years in office, Kabila retains clout through allies in politics, the military and business.

He took the helm of the DRC in 2001, succeeding his father, Laurent-Desire Kabila, after he was assassinated by a bodyguard.

The younger Kabila’s rule was fiercely criticised for corruption and poor governance.

But it ended peacefully when he stepped down, in the DRC’s first-ever bloodless transition since gaining independence from Belgium in 1960. 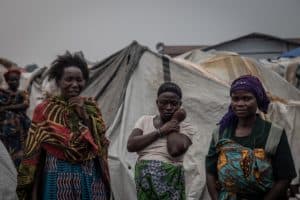 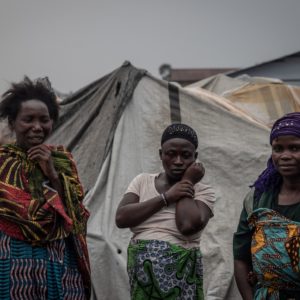 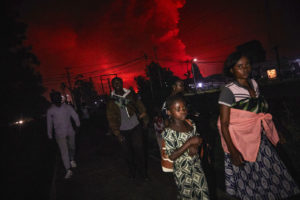 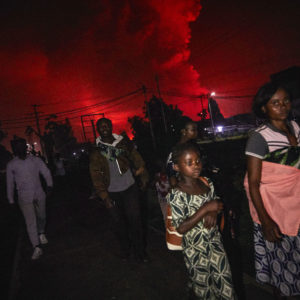