ICC judges said in July he would be the first suspect to be tried over the Darfur conflict, facing 31 counts including murder, rape and torture. 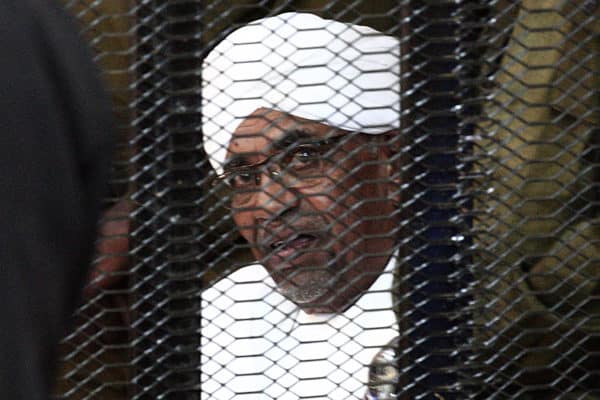 (FILES) In this file photo taken on August 19, 2019 Sudan's deposed military ruler Omar al-Bashir looks on from a defendant's cage during the opening of his corruption trial in Khartoum. - Sudanese foreign minister Mariam al-Mahdi said on August 11, 2021 that Khartoum would hand over former long-time autocrat Omar Bashir and other officials to the International Criminal Court for their role in the Darfur civil war. (Photo by Ebrahim HAMID / AFP)

Bashir, 77, has been wanted by the ICC for more than a decade over charges of genocide, war crimes and crimes against humanity in the Sudanese region.

The “cabinet decided to hand over wanted officials to the ICC,” Mahdi was quoted as saying by state media, without giving a time frame.

The United Nations says 300,000 people were killed and 2.5 million displaced in the Darfur conflict, which erupted in the vast western region in 2003.

The cabinet’s decision to hand him over came during a visit to Sudan by ICC chief prosecutor Karim Khan, who met with Mahdi on Tuesday.

Mahdi noted the handover of wanted officials will be discussed between the cabinet and the ruling sovereign council comprised of military and civilian figures for final approval, according to state news agency SUNA.

The transitional authorities have previously said they would hand Bashir over, but one stumbling block was that Sudan was not party to the court’s founding Rome Statute.

But last week, Sudan’s cabinet voted to ratify the Rome Statute, a crucial move seen as one step towards Bashir potentially facing trial.

Bashir, who ruled Sudan with an iron fist for three decades before being deposed amid popular protests in 2019, is behind bars in Khartoum’s high security Kober prison.

The Hague-based ICC issued an arrest warrant for Bashir in 2009 for war crimes and crimes against humanity in Darfur.

It issued another warrant for him the next year for genocide, but he defied the court by repeatedly travelling abroad.

Sudan’s attorney general Mubarak Mahmoud said on Tuesday in a meeting with Khan that his office was ready to cooperate “with the ICC in all cases, especially the victims of the Darfur war, in order to bring justice to them”.

Bashir was ousted by the military and detained in April 2019 after four months of mass nationwide protests against his rule after his government tripled the price of bread.

The former strongman was convicted in December 2019 for corruption, and has been on trial in Khartoum since July 2020 for the Islamist-backed 1989 coup which brought him to power. He faces the death penalty if found guilty.

Amnesty International has previously called for Bashir to be held accountable for “horrific crimes”, referring to the genocide in Darfur.

Sudan has been led since August 2019 by a transitional civilian-military administration, that has vowed to bring justice to victims of crimes committed under Bashir.

Khartoum signed a peace deal last October with key Darfuri rebel groups, with some of their leaders taking top jobs in government, although violence continues to dog the region.

The Darfur war broke out in 2003 when non-Arab rebels took up arms complaining of systematic discrimination by Bashir’s Arab-dominated government.

Khartoum responded by unleashing the notorious Janjaweed militia, recruited from among the region’s nomadic peoples.

In July, a peacekeeping force completed its withdrawal from the war-ravaged region.

But after years of conflict, the arid and impoverished region is awash with automatic weapons and clashes still erupt, often over land and access to water.

Earlier this month, seven fighters from rebel groups that signed the peace deal with the transitional government were killed in clashes.

ICC judges said in July he would be the first suspect to be tried over the Darfur conflict, facing 31 counts including murder, rape and torture. 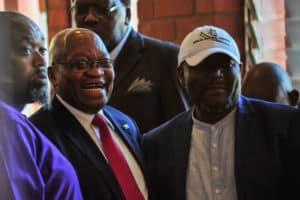 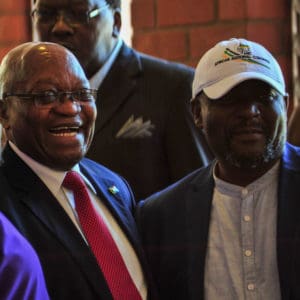 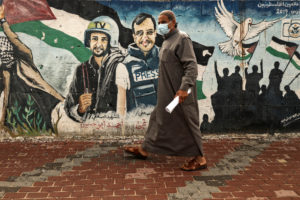