Since last month, Nigerian troops have been conducting air and ground operations on bandit camps in neighbouring Zamfara state. 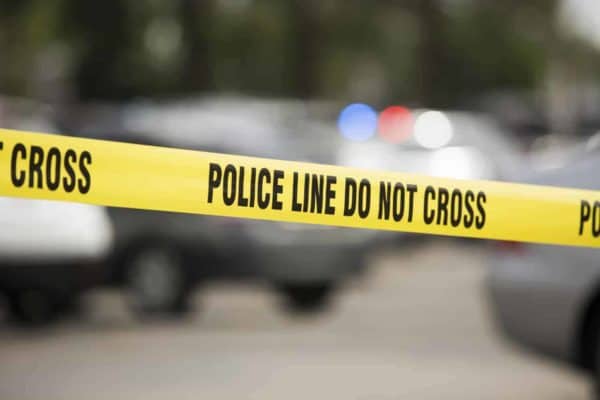 The gangs known locally as bandits have terrorised northwest and central Nigeria for years, but attacks have become more violent in recent months.

“We’re not sure of the (death toll) figure. But it is 30 something,” Sokoto government spokesman Muhammad Bello said in a statement, adding that the  attack occurred on Sunday evening in Goronyo district.

Bandits raided another village market on October 8, in Sabon Birni district near the border with Niger,killing 19 people.

Since last month, Nigerian troops have been conducting air and ground operations on bandit camps in neighbouring Zamfara state.

Telecom services have also been shut down to disrupt communication between the gangs.

Officials in Sokoto are worried that bandits are relocating to the state as a result of those operations and network disruptions.

“We’re faced and bedevilled by many security challenges in our own area here, particularly banditry, kidnapping and other associated crimes,” wrote Bello, on behalf of the state governor.

Governor Aminu Waziri Tambuwal, he said, had requested “the presence of more forces in the state and the deployment of more resources”.

Last month 17 Nigerian security personnel were killed when gunmen attacked their base in Sabon Birni’s Dama village, an assault the military blamed on Islamic State-aligned jihadists.