The arrest comes after Gabon's former under-17 soccer coach was arrested and charged with paedophilia last week. 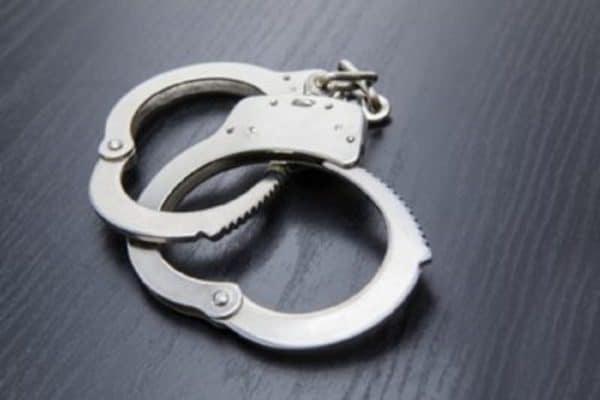 The provincial taekwondo league has suspended the coach. Picture: iStock

Gabon has detained a taekwondo coach suspected of abusing underage boys in his care, a judicial source said on Wednesday.

The arrest on Tuesday of Martin Avera, known in Gabon as “Master Shacka”, comes as the authorities have vowed to crack down on abuse in sports following another high-profile case in soccer.

“An investigation is underway and all those involved in the acts of paedophilia will be arrested,” the judicial source said.

The latest arrest comes after Patrick Assoumou Eyi, a former coach for Gabon’s under-17 soccer team, was arrested and charged with paedophilia last week.

That arrest came after British newspaper The Guardian reported accusations that he groomed, raped and sexually abused young players.

Romain Molina, the French journalist who revealed those allegations in The Guardian, also broke the story about the taekwondo coach allegedly “sexually assaulting children since the 1990s”.

“I received testimony from at least 10 families, most concerning children aged 10 to 14,” he told AFP.

“He befriended them, created trust, then lured the children to his home and asked for favours. Then he used force, threats.”

Denis Mboumba Nziengui, president of the Gabonese taekwondo federation, said he was surprised about the accusations as he had “never received any complaints about this coach”.

However, he added any abuse was deplorable and should be stamped out.

The taekwondo league of the province including the capital Libreville last week suspended the coach, who denied all charges in comments to several local media outlets.