The government said activities of Yan Bindiga and Yan Ta'adda – meaning bandits in the local Hausa language – were 'acts of terrorism'. 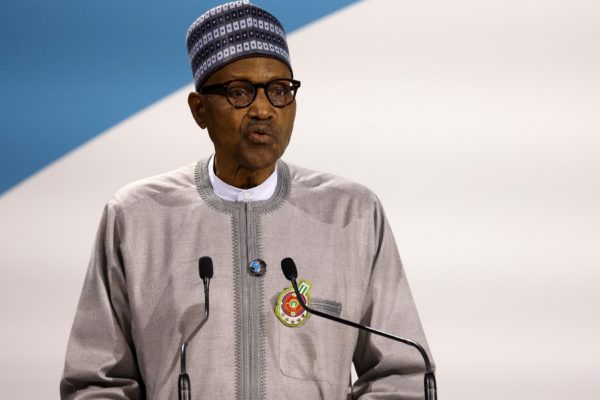 Nigeria’s President Muhammadu Buhari on Saturday described the gunmen known locally as “bandits” as “mass murderers” after they killed more than 140 people in multiple raids this week.

“The latest attacks on innocent people by the bandits is an act of desperation by mass murderers,” Buhari said in a statement.

Neither the police or military have commented on the attacks.

But in his statement Saturday, Buhari said: “Let me reassure these besieged communities and other Nigerians that this government will not abandon them to their fate because we are more than ever determined to get rid of these outlaws.”

On Wednesday, the Nigerian government officially labelled bandits as terrorists, to bring tougher sanctions against convicted gunmen, their informants and supporters.

‘We are going to deal with them’

In the official gazette, the government said activities of Yan Bindiga and Yan Ta’adda – meaning bandits in the local Hausa language – were “acts of terrorism”.

“We labelled them terrorists… we are going to deal with them as such,” President Muhammadu Buhari told Nigerian TV this week.

The 79-year-old former army general is also battling a more than decade long jihadist insurgency in the northeast.

Wave of kidnappings in Nigeria

Last year, bandits made international headlines with a series of high-profile attacks on schools and colleges where they kidnapped hundreds of pupils.

Most were released but some of those students are still being held. Military and police operations are currently on in the northwest.

Nigeria’s armed forces said this week they had killed 537 “armed bandits and other criminal elements” in the region and arrested 374 others since May last year, while 452 “kidnapped civilians were rescued”.

Security analyst Kabir Adamu, with Abuja-based Beacon Consulting Nigeria, told AFP that this week’s raids could be in response to military operations.

“Angered by this, and perhaps by the fact that that they were facing certain death, (they) decided to move to other locations and in the course of this they seem to be conducting these attacks,” Adamu told AFP.

Locals said the raids were in response to an attack by vigilantes on a convoy of bandits who were trying to relocate elsewhere in the state.