Twenty charged for trying to form Islamic govt in Ethiopia

The Ethiopian government has charged 20 people with trying to form an Islamic government under the umbrella of a terrorist group with activities centered in the capital Addis Ababa and other major regional cities. 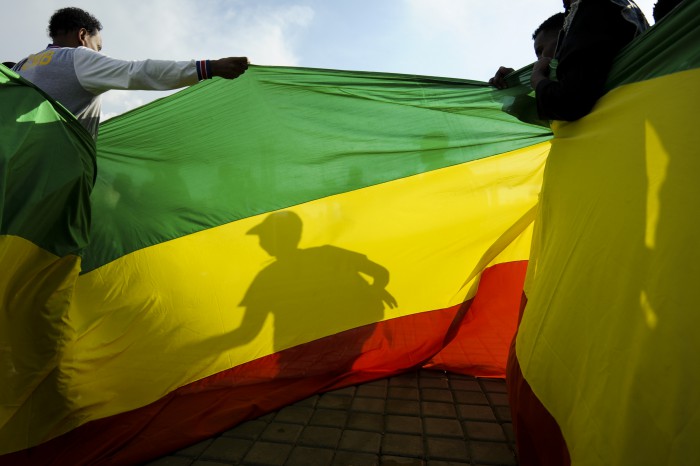 According to the prosecutor general, the suspects had publicly lobbied through fliers and stickers for their extremist ideology in the capital city and in Jimma, a southwestern Ethiopian city with a large Muslim population. They’re also accused of inciting extremist ideology in other southern cities with large Muslim populations such as Werabe and Welkite.

The charge sheet against them also read that they planned to overthrow the government by force and replace it with an Islamic government ruled by Shariah Law. The charges against the 20 were another sign of growing friction between the Ethiopian government and a section of the Muslim community.

On July 6, the Federal High Court of Ethiopia sentenced 18 Muslim activists to lengthy prison terms of between seven and seventeen years each on terrorism charges.

The dispute between the government and some Muslims was mainly sparked by what some Muslims considered to be the Ethiopian government’s imposition on them of a “heterodox, apolitical, minority” Islamic sect called “Ahbash” through what they deemed to be “unrepresentative,” “Ethiopian Islamic Supreme Affairs Councils”(Meijils).

The Ethiopian government denies the charge and instead accuses “minority elements” of the Muslim community of trying to promote extremist ideology. An underground movement called “Dimsatchin Yitsema” (let our voices be heard) has been broadcasting such ideology from a radio station abroad.

Muslims constitute about a third of Ethiopia’s 94 million plus population, according to the latest census. 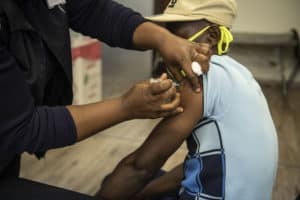 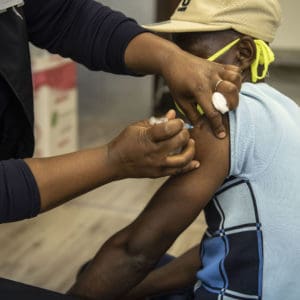 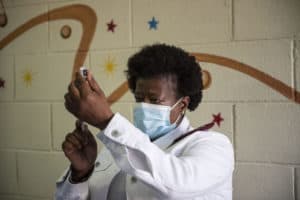 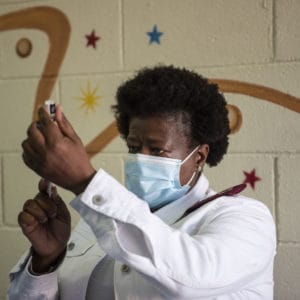