Let’s say Noma was society’s definition of a perfect woman – what fault would we have found THEN? 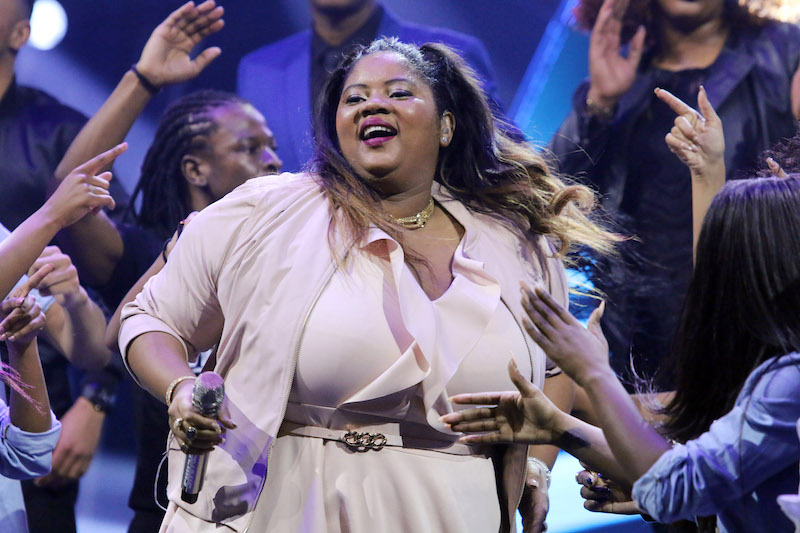 One would think the issue of body shaming has become a thing of the past, with more than enough online movements encouraging women to embrace and love their bodies as they are.

We have seen more big women coming out in bikinis, with several fashion agencies using big-boned women to model their clothes.

However, sadly, the effort that people who care about body image have put into educating people seems to all be going to ashes, as some people sure act like big women still do not have a place in society.

While most celebrated her win, some felt that she did not win simply because she was talented, and even alleged that South Africans had not actually vote for her, but rather, that Idols SA felt it was important to give it to a woman to avoid a boycott.

Perhaps the most worrying comment, which came from a female public figure, Dineo Moloisane, was how she did not want Noma to win. She went on to comment on Noma’s body, saying she did not even look like an Idol. “She has to start by losing weight,” she said.

What makes this comment sad is that it came from a woman the universe has been kind enough to, to grant her her dreams of being in radio, thereby giving her a voice in society.

Instead of using that platform to celebrate a fellow woman’s success, Moloisane used it to show us just how much work still needs to be done to set women free from mental slavery.

Most felt the need to defend Noma, also telling Moloisane how ugly it was of her to be commenting on Noma’s body.

Yes, Moloisane’s comments were wrong and even more so that she made them on a public platform for the world to see – but the hateful comments she received in return were equally wrong.

Also read: Noma ‘doesn’t look like an Idol, has to start by losing weight’

Noma does not need any defending; she’s fine. She’s talented and joined a singing competition because she knew she had what it takes to win it and set her mind on it. If we all did what Noma did, we would be conquering this life thing. Noma is fine.

It is women such as Moloisane, who are sadly living life based on other people’s standards, who need help. These are the women who think only being thin can be sexy, and perhaps they are among the same people who fall prey to dangerous skin-lightening products, because being light-skinned is also unjustifiably associated with beauty.

It is sad that, in 2016, despite the abundance of information we can find at our fingertips, mental slavery seems to have reached its peak. The internet giving people the boldness to come out and utter such, disguising it as freedom of speech, is not helping either. What is most worrying is that if she could make such terrible utterances in public, what is she talking about in her private space, and who is she talking to about it?

Moloisane’s words have nothing to do with Noma. Instead, they are a reflection of how she, along with many women out there, are broken and still need help. The sad part is, most of them are not even aware of their problem.

A woman once asked another why men always cheat. Her response was simple: because there is always a woman who is willing to cheat with them.

Though her response obviously can’t be disputed, I think the deeper issue lies in the fact that women seem to live for the day they see another in tears because of them. Somehow, it gives us pleasure to know that we have managed to destroy another woman’s happiness; it’s a power thing. And in this power struggle – also a sign of mental slavery – lies double standards.

Let’s say Noma was society’s definition of a perfect woman – a thin, “yellowbone” with perfect hair, skin and a beautiful voice – and she won the same competition. Would she only then have deserved to win?

What is it that needs to happen for women to start celebrating each other?

Perhaps we need to have more of these discussions. 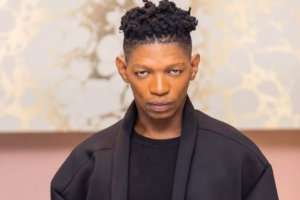 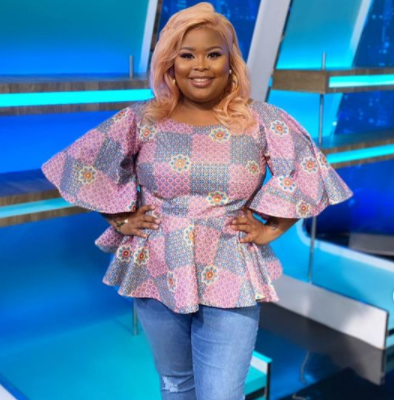 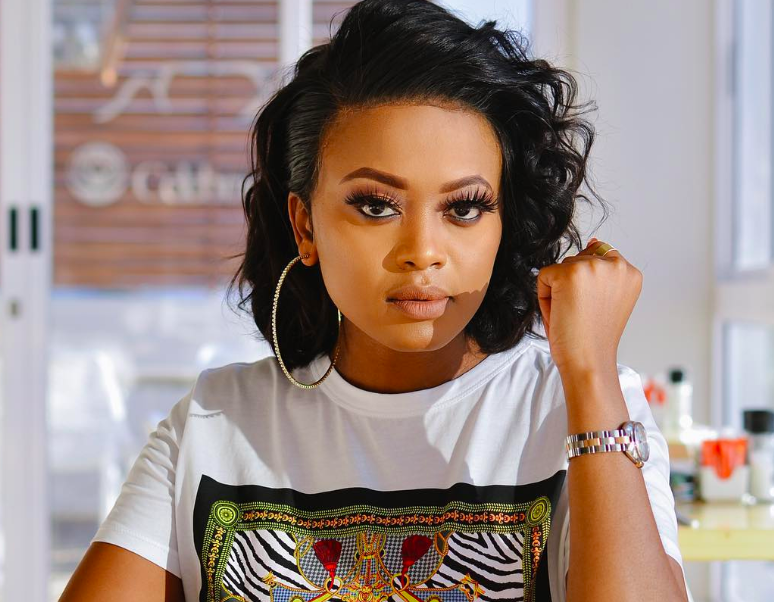 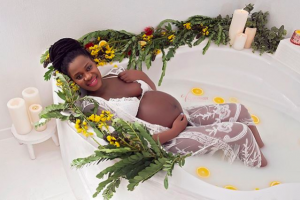