ANC must sack Zuma, or face a downgrade in 2019

Zuma is quite happy to bring the house down with him, while the ANC sips tea in the lounge. 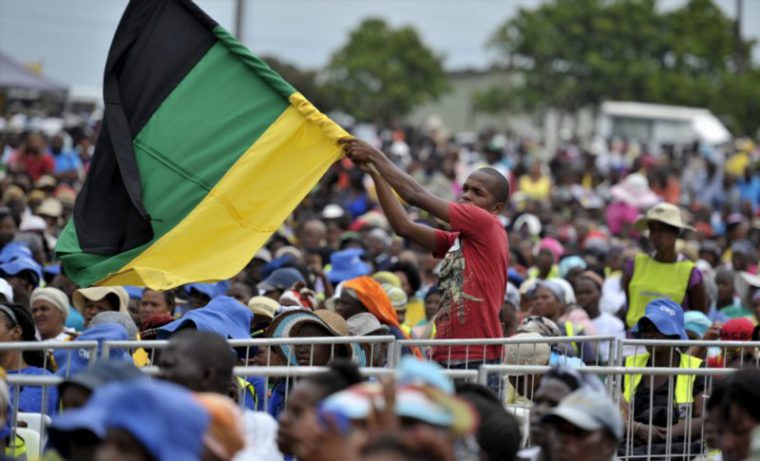 This is the dead end – the ANC has to choose to either retain its voter numbers or suffer a “downgrade” of its own in the upcoming 2019 general elections.

The once glorious movement is slowly losing support from South Africans, and if the results of the 2016 local government elections weren’t wake-up call enough for the former liberation movement, we might see it relegated by voters to semi-junk status, if not all-out junk status.

Being in junk status would mean a position similar to that of the once-glorious Pan Africanist Congress, where you find yourself at the bottom of the food chain despite your noble history.

As things stand, it appears the ANC no longer has ambitions to lead the country. They have resorted to defending President Jacob Zuma at the risk of losing power – even after the country was downgraded to sub-investment grade by Standard and Poor’s (S&P), with the spectre still looming of the other ratings agencies doing the same.

Zuma, whom Black First Land First leader Andile Mngxitama once ironically called an “economic liberator”, has not only landed the country in junk status, but has handed the ANC’s glorious history to the dogs.

It really doesn’t make sense why would they risk so much just to keep this one man in power.

The thing is, the ANC could still achieve its much-vaunted policies of “radical economic transformation” without Zuma at the helm – in fact, they’d be far better equipped to do so without him.

During the 2017 state of the nation address, the president described radical economic transformation as:

A fundamental change in the structure, systems, institutions and patterns of ownership, management and control of the economy in favour of all South Africans, especially the poor, the majority of whom are African and female, as defined by the governing party which makes policy for the democratic government.

Now, that’s noble. We need some sort of radical transformation, as South Africa is still a grossly unequal country. But as appealing as the idea may sound, as per Zuma’s definition, the ruling party must understand that having Zuma at the helm of the party is taking us nowhere closer to it, only inexorably further from it.

And there can now surely be no doubt that a continued stay by Zuma in power will have a detrimental effect on the poll performance of the ANC in 2019.

Do they really think the sacrifice will be worth it? Let’s ask them again in two years.

The ANC has clearly chosen itself and the president over South Africans – who now have to bear the brunt of the junk status downgrade.

But perhaps we shall have the last laugh. Truly, 2019 is just around the corner.