Elected female politicians are too busy politicking, ensnared in Zuma’s web of corruption and deceit, to even notice the gravity of the problem. 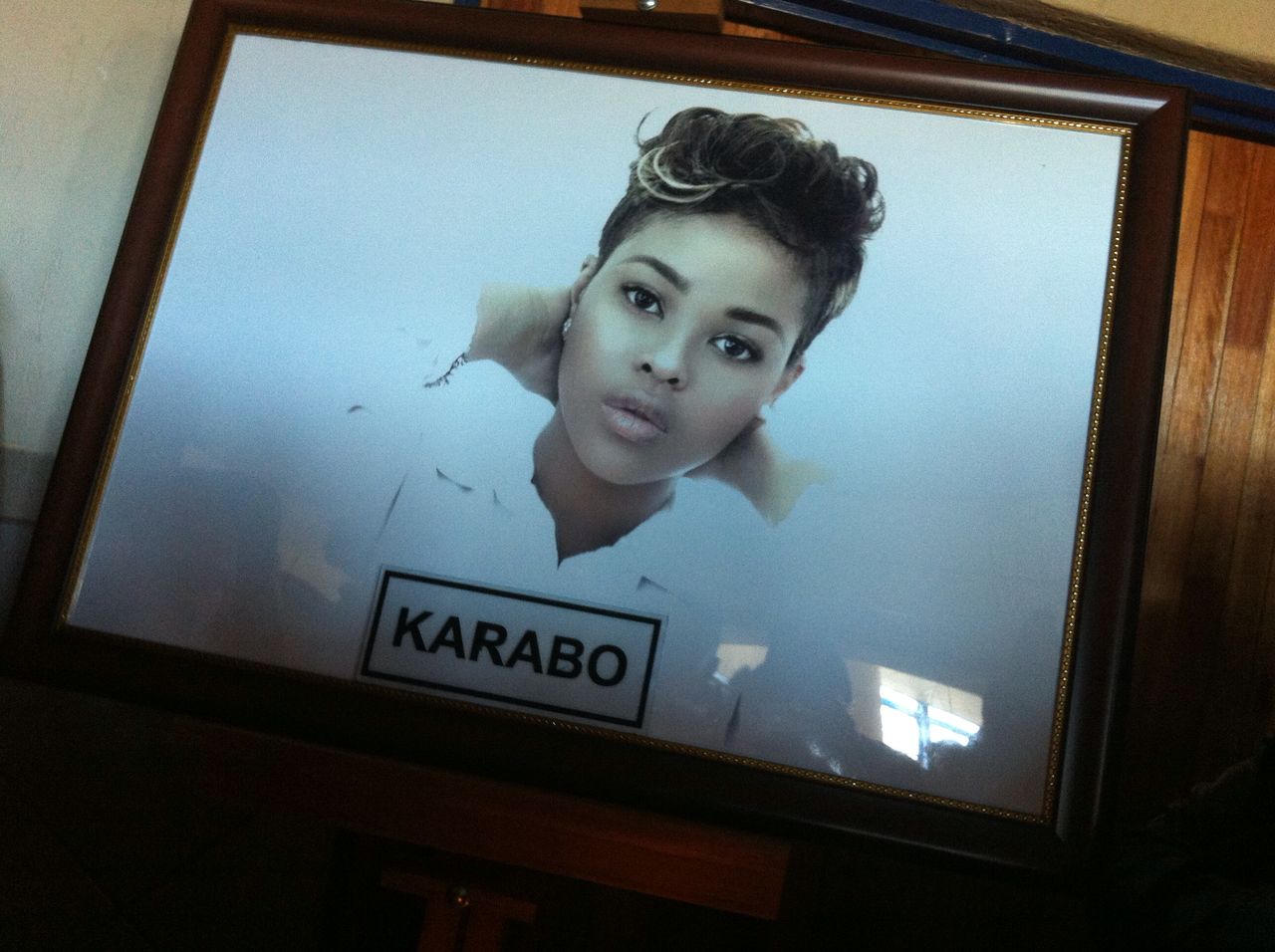 The image displayed of Karabo Mokoena at a memorial service. Image: Thabang Buthelezi

I must admit it is hard as a woman to listen to the news. Violence against women and children abounds. South Africa’s rapists and murderers are equal opportunity violators – two- and three-year-old girls, young women, pregnant women, grandmothers and farmers’ wives are all victims of the misogyny that lies deep within the psyche of South African offenders.

The unspeakable brutality sends chills up my spine. Three-year-old Courtney Pieters was taken from her family, allegedly by a family acquaintance, and was found days later dead in a shallow grave. She had been raped multiple times.

At about the same time, a pregnant young woman was kidnapped and gang-raped by 11 men in Johannesburg. The beautiful Karabo Mokoena had allegedly suffered abuse at the hands of her jealous boyfriend. She was apparently killed in a crime of passion.

Despite the alleged abuse, she stayed in a toxic relationship. Her life ended tragically with her being necklaced. If ever there is a lesson for young women, it is this – leave abusive relationships because you play with your life.

While reports of raped and murdered children proliferate in the media, the sordid details of Franziska Blochliger’s horrendous murder and physical violation are being aired in court.

It must be hard for her parents, for her mother and sister, for friends and family to look at the murderous thugs and listen to their pathetic excuses for why they violated their daughter. They had the cheek to say that they feared prison for the retribution they might suffer there. An innocent jog with her family ended in her death.

That is SA. One never knows how a stroll after work, a walk in the park, or a visit to the shop, might end for girls, teenagers or women. Women have to look over their shoulder constantly.

And worse, the acknowledgement that one has to have a man to protect one from other men makes nonsense of gender relations and notions of trust between people who are supposed to love each other. There is just no let up. And despite the 16 Days of Activism, the destruction of women’s lives continues unabated.

A quick perusal of the website of the women’s ministry yielded nothing of consequence. Despite the existence of an ANC Women’s League, the Gender Commission and women’s ministry, nothing of significance is done to stem the tide of violence against women.

Elected female politicians are too busy politicking, ensnared in President Jacob Zuma’s web of corruption and deceit, to even notice the gravity of the problem.

Out of 32 categories of crime, in 2016 alone there were 18 673 murders, 18 127 attempted murders and 51 895 sexual offences. The political will to address a chronically serious problem, as structural as unemployment, is simply absent.

Robbers sentenced for robbery, murder of former UKZN professor
3 hours ago
3 hours ago

Robbers sentenced for robbery, murder of former UKZN professor
3 hours ago
3 hours ago