Was Malema ‘Mantashe-ing’ with his Zille threats?

So should we be expecting the imminent collapse of the DA governments in Pretoria, Joburg and Port Elizabeth? 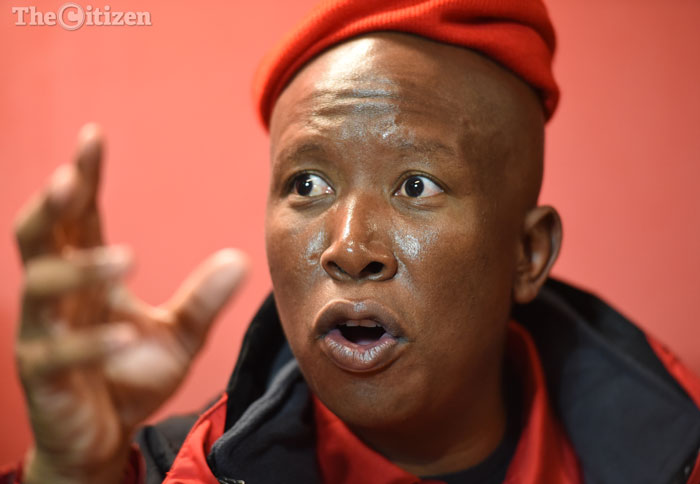 ‘Mantashe-ing’ is a term introduced to the national political discourse by EFF leader Julius Malema.

The term refers to political capitulation or speaking in forked tongues. Malema was quite ticked off with ANC secretary-general Gwede Mantashe at the time for backing down on President Jacob Zuma in the aftermath of the cabinet reshuffle.

Malema memorably told eNCA’s Thulisizwe Simelane at a post-NEC briefing that, “Eh Thulas, I am not Mantashe-ing”.

Following the Helen Zille tweet saga, in vintage Juju-style, Malema made it clear what would happen if the DA failed to remove Zille from her position as premier.

He threatened to withdraw all the EFF’s support for the party from the key metros of Tshwane, Nelson Mandela Bay and Johannesburg, which would – once these governments collapsed – possibly only end up handing power back to the ANC, the very thing Malema has been working to avoid while President Jacob Zuma is still in charge.

The EFF has been clear on why it voted in support of DA-led coalitions – without forming part of coalition governments – in metropolitan councils after the August 2016 local government elections.

For them to crown the ANC the winners, the top demand was for Zuma to go. They allegedly also wanted Kgosientso Ramokgopa to remain as mayor of Tshwane instead of Thoko Didiza, whose candidacy caused Tshwane to burn in the lead-up to elections.

Other demands apparently included axing Baleka Mbete as the speaker in National Assembly, using EFF support to supplement the ANC’s majority in parliament to amend the constitution to enable the state to expropriate land without compensation and firing several ministers the EFF had gone on record to describe as “inept” and whose only interest was to protect Zuma and benefit from patronage.

Needless to say, the ANC – led by Mantashe during negotiations – did not bite.

So the EFF voted with the DA-led coalitions in the hung metro councils, despite being left in a pickle when the DA dismissed their demand on picking anyone other than Herman Mashaba as mayor of Joburg.

Fast-forward nearly 10 months and an energised Juju had a strong warning for the DA last week: remove Helen Zille from power or the EFF will fold their arms when it comes time to vote in councils.

The next day at his party headquarters in Braamfontein, the media hammered him on what he’d meant, and he answered: “We are not in a coalition with the DA; we wanted to remove the corrupt ANC from power, but the DA must decisively act on Zille.”

Enter Radio 702’s Eusebius MacKaiser, who asked Malema to use layman’s terms to explain what would happen should the DA fail to relieve Zille of her duties as a premier.

Malema said that, should there be any motions to remove office bearers in the DA-led councils, the EFF would simply not take part, which could be disastrous for the DA. He further warned the DA that if they wanted to lose the three metros and remain with only the Western Cape, they should hang on to the “racist” Zille at all cost.

A week later – a lifetime in our current schizophrenic political landscape – DA leader Mmusi Maimane announced they had reached a “settlement” with Zille.

She has been removed from all decision-making structures of the party, save for the Western Cape caucus, which she will continue to attend, and her communication will be chaperoned as part of the deal.

Maimane also challenged the EFF on its threats, saying he would not be dictated to.

“I don’t get involved in EFF processes,” he said when asked to respond to Malema’s utterances.

Zille is not the only source of probable schisms within the DA-led coalitions in the three metros.

In Port Elizabeth, the DA’s Athol Trollip removed the UDM’s Mongameli Bobani as an MMC and deputy mayor over allegations of maladministration and bringing the metro government into disrepute.

Malema told the media the DA undermined its coalition partners, though he made it clear he found Bobani “tjatjarag” and too forward. But he said the best thing would have been for the three-member panel to present its findings to the council before the drastic decision to remove or keep him was voted on.

The DA’s decision on Zille is final. She will remain premier until 2019.

So should we be expecting the imminent collapse of the governments in Pretoria, Joburg and Port Elizabeth?

Or will the EFF simply do a bit of a Mantashe? Time will tell. But if nothing happens, Malema and his threats will ring ever hollower over time. 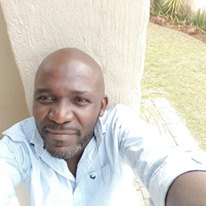