Ray Phiri: the voice of Africans is silent 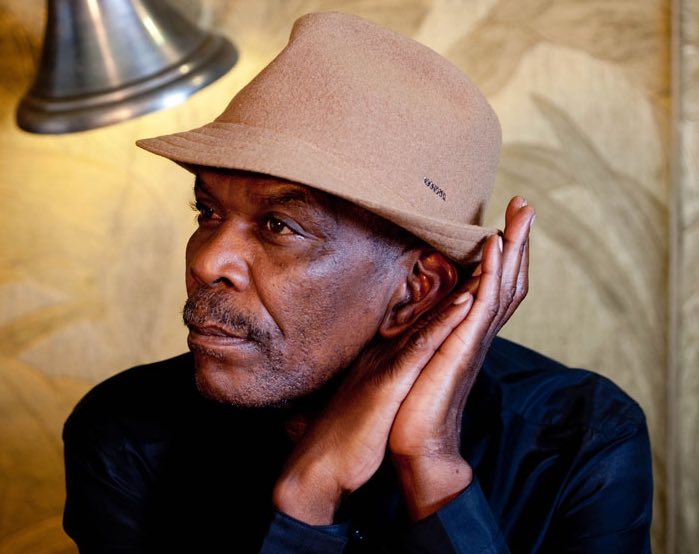 Life, like the notes to a song, is fleeting and ephemeral. But people live on in our memories and songs live on when played again.

Ray Phiri will live in our memories for as long as his songs are played … and they will be played for many years to come.

When the lead singer of the band Stimela finally succumbed to lung cancer this week, the arts world and South Africans realised what we had lost.

He performed his songs even after they were banned from radio. His songs gave hope to the downtrodden, but at the same time, his music flowed out across the barriers of colour and class, giving, for the first time, a hint of true reconciliation and the ideal of a rainbow nation.

We think that the finest tribute we can pay to Ray, as we continue to enjoy his unique music, is to put the hatred behind us and look to the dawn of true unity and nationhood. 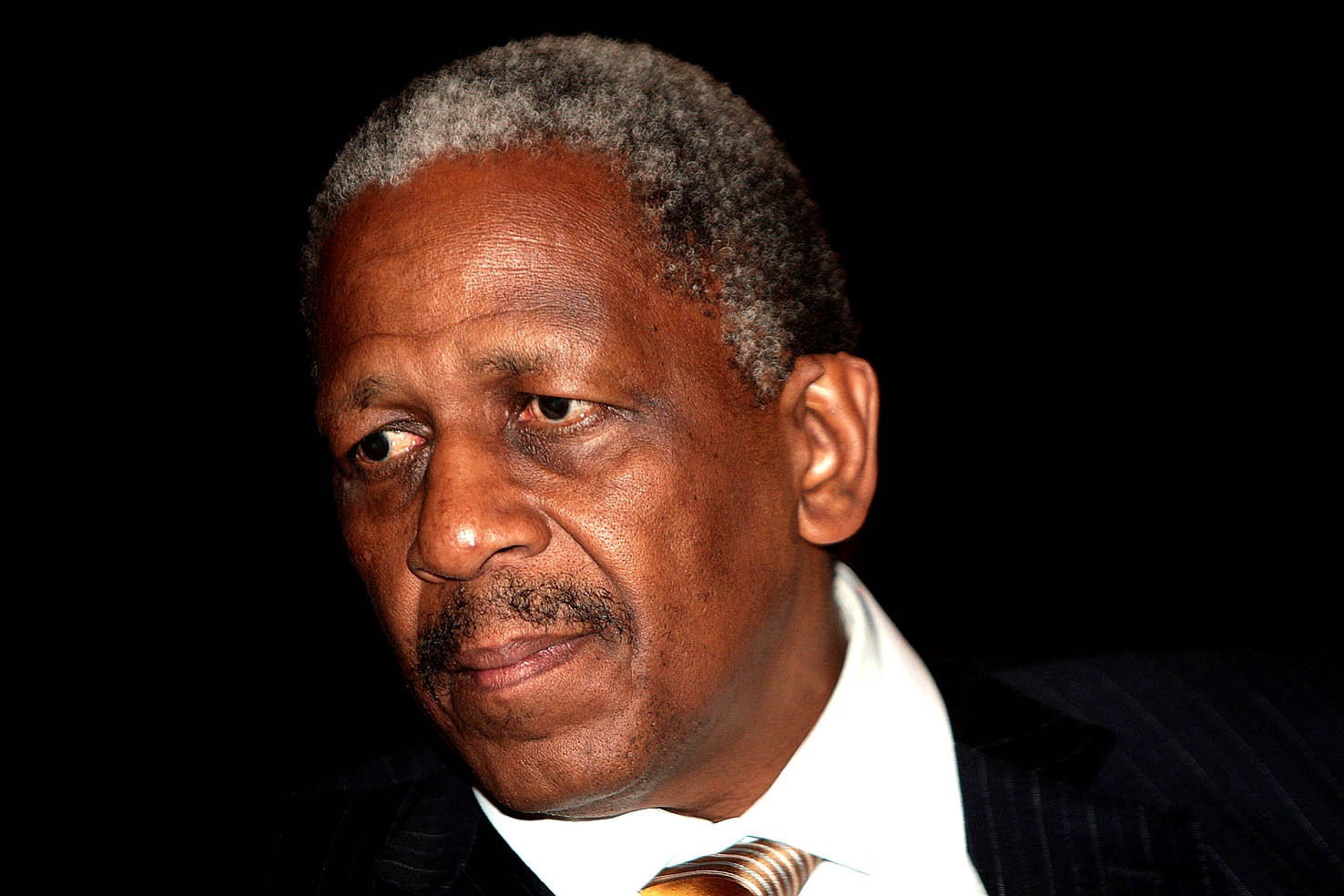 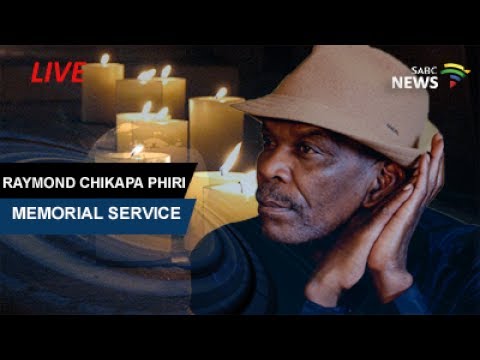