This year, so far 74 farmers have been killed, with the historically violent months of November and December yet to come. 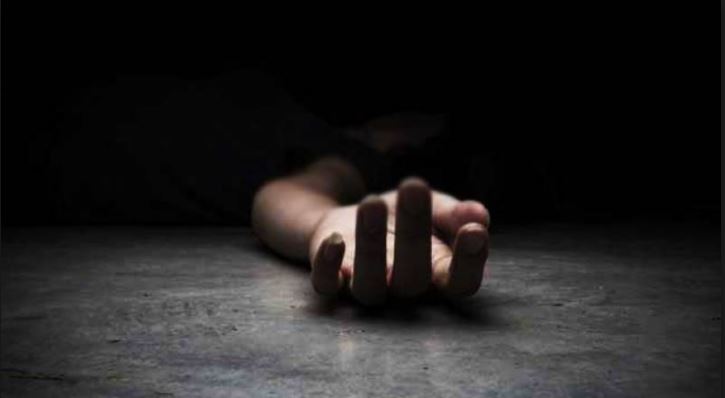 Some condone it. A few openly encourage it. No one wants to hear about it. Few want to talk about it. It is a topic that much of the media and social media commentariat shy from.

It is the sustained and steadily increasing murder of farmers and, to a lesser extent, of their workers. It’s a slaughter that goes almost unremarked upon.

This week the police portfolio committee was presented with South Africa’s annual national crime statistics. They showed a worrying growth in violent crime, with murder up 1.8%.

The Freedom Front Plus (FF+) castigated the police for failing to provide specific numbers of farm killings and attacks, as they had promised to do. But, there are other sources.

According to the Transvaal Agricultural Union, there have been 1 824 farm murders over the past 27 years, while the FF+ claims 3 100 farm killings in 15 000 attacks over the same period.

Following a dip to 56 murders in 2011/12, there has been an increase, with AfriForum’s statistics showing 70 murders and 357 farm attacks last year.

This year, so far 74 farmers have been killed, with the historically violent months of November and December yet to come.

Saps statistics show that 34.1 South Africans are murdered per 100 000 of the population.

Among commercial farmers – estimated by the Institute for Security Studies to number about 32 000 – this rises to 156 per 100 000, making a violent death on a farm 4.5 times more likely than the SA norm, says AfriForum.

The violence meted out in such attacks is also often brutal, with the victims sadistically tortured. Lorraine Claasen, AfriForum’s criminologist, notes that in the past few months there is a new recklessness.

“The attackers just enter and open fire on anyone and everyone. There’s no research to substantiate a political motivation. But there is no doubt that the defining characteristic of South Africa today is its culture of frustration, anger and aggression.”

The polarised nature of SA society cannot help. Social media is full of race-fuelled vitriol, while the authorities seem to be indifferent to outrageous threats from the EFF against minorities and farmers. To condone violence is to encourage it.

The tenor of much public discussion on farm killings is that they are to be expected, even justified by whites’ “illegal” occupation of land and the way some farmers treat employees.

After years of vacillating over whether to prioritise efforts to prevent farm attacks or to pretend they are just everyday crime, new Police Minister Fikile Mbabula seems to have a refreshing approach. He ordered the missing statistics to be compiled and released immediately.

He said also his ministry was developing a rural safety strategy. But he was unable to resist shooting from the hip.

Farmers, he said, should not cry foul if they were attacked “because they employ people from Zimbabwe as cheap labour and exploit them, then those people turn against them and kill them”.

So now you know. The consensus of the commentariat and the minister of police is that farm killings are the fault of farmers. Or maybe Zimbabweans.

It apparently has nothing to do with poor policing or a politically expedient tolerance of violence by influential voices in our society. 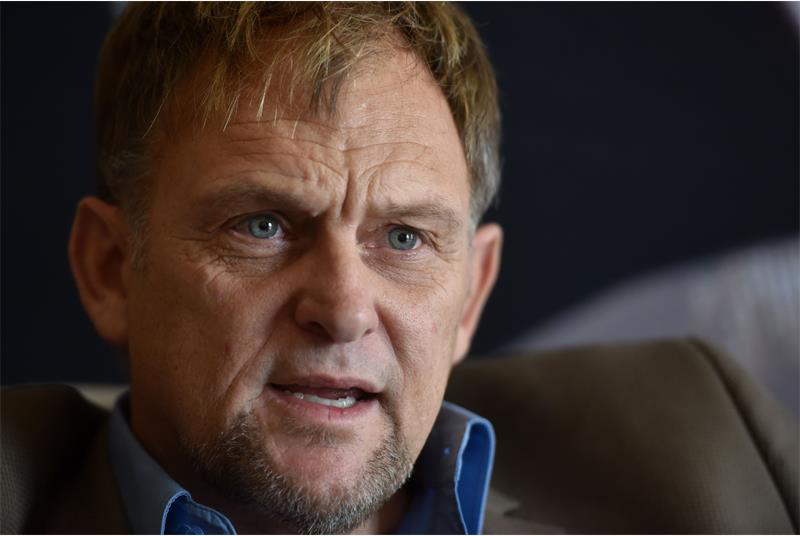 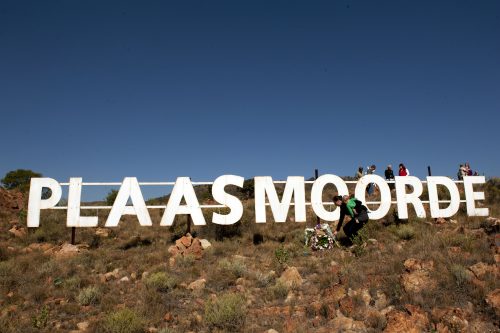