The Asset Forfeiture Unit of South Africa’s National Prosecuting Authority (NPA) has confirmed that it is probing seven cases related to what has come to be known as “state capture”, involving R50 billion. 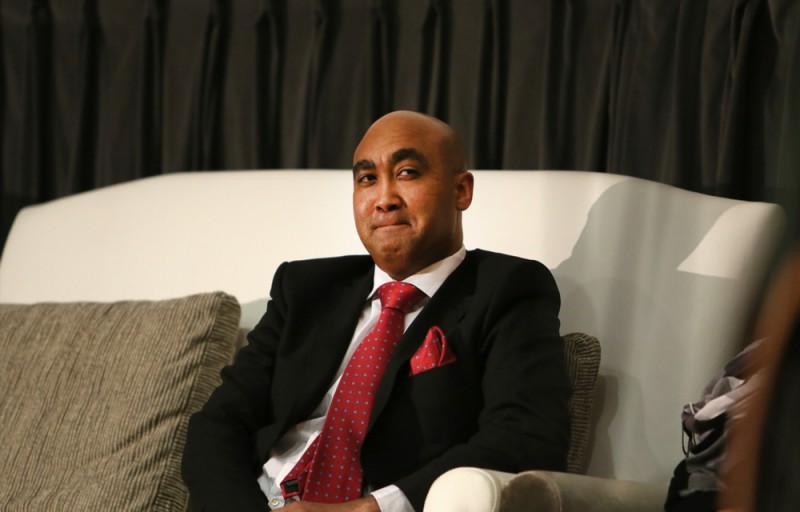 What does the NPA’s decision tell us about South Africa’s prosecutorial capabilities and resolve?

The failure of the NPA to act swiftly and vigorously against those involved in state capture shows that there has been a dereliction of duty.

The NPA has the capability and could muster the resolve to pursue prosecutions according to its constitutional mandate: without fear, favour or prejudice. So its decision to act now says little about its capabilities but more about its autonomy and independence.

The latest developments highlight the challenges around the appointment of National Director of Public Prosecutions. From all accounts, the incumbent Shaun Abrahams is deeply compromised. His loyalty to President Jacob Zuma, who appointed him, means that he is caught in a professional malaise and inertia.

The president has the right to appoint the head of the NPA as set out under South Africa’s Constitution. There is unlikely to be a conflict of interest if a strong independent individual is chosen. But when a weak individual – someone who is chosen for reasons other than their legal talent and skill – is put in the post, the chances are that they will fail to act decisively against their line managers. The result will be the situation South Africa finds itself in now.

Why did it take so long for any action to be taken?

There are several possible explanations that the NPA could offer for the delay.

Firstly, they could argue that it takes time for evidence to be gathered to build a solid case.

Secondly, South Africa’s political climate, particularly in the last two years, has not been conducive to pursue those involved in allegations of state capture. This seems to have changed with a new president, Cyril Ramaphosa, at the helm of the governing African National Congress.

The third possibility is that the NPA has finally decided to act because it didn’t have a choice. Of all the institutions involved in discussions about state capture, the NPA’s silence has been the most noticeable. It finally got to the point where it had nowhere to hide and was forced to act.

The last possibility is that the NPA has been spurred on by developments in the British Parliament where Lord Peter Hain called on UK regulatory bodies to investigate some British companies mentioned in the Gupta e-mails. These actions stand in direct contrast to the inaction of the NPA, an embarrassment, thereby forcing it to proceed.

Should South Africans be concerned about the rule of law?

The NPA and the police have not promoted and protected the rule of law as well as they could have. But the country’s judiciary has been a ray of light.

Except for a few lapses, the judiciary has consistently tried to strengthen the foundations and safeguard South Africa’s very fragile democracy since 1994. This has been despite many attacks – direct and indirect.

Several judgments show this. One was the case of Johannesburg businessman Hugh Glenister who took then Police Minister Nathi Nhleko and the Director of Public Prosecutions to court to force them to prosecute police officers involved in a crime. Another was the Nkandla case which involved the use of public money on President Jacob Zuma’s private homestead. The Constitutional Court found that Zuma had failed to uphold the rule of law.

The unique feature of the South African Constitution is that judges are the final arbiters over the exercise of all public power. This is a welcome departure from the apartheid era, where parliament was sovereign and judges had no authority to review or overturn parliamentary actions, no matter the lack of morality or justice. In short, public power under apartheid was not subject to review by the courts.

Through their creative and courageous decision-making the post-1994 judiciary, especially the Constitutional Court, has demonstrated the textbook example of an effective separation of powers doctrine in a democracy.

Why is it hard to prosecute corruption and commercial crimes?

It is probably harder to prosecute corruption because it invariably involves subterfuge and deception to create the web of relationships. These relationships are often challenging to unpack.

And the levels of complexity in certain kinds of commercial cases – sometimes involving layers of complicated financial and other documents – make them harder to prosecute.

Yet the NPA has in the past two decades succeeded in a few prosecutions for corruption, including that of Schabir Shaik, Zuma’s then financial benefactor.

Its challenge is resources. Its a David versus Goliath situation if you compare the expertise in the NPA’s ranks with the resources that white collar criminals have at their disposal. This is true even though the NPA has expertise in its senior ranks.

There is nothing that prevents the NPA from employing outside expertise to prosecute complex cases, as it did in its case against tax dodger David Cunningham King.

To prevail in the pending state capture prosecutions, the NPA should look beyond its in-house expertise and gather the best talent in the legal profession. 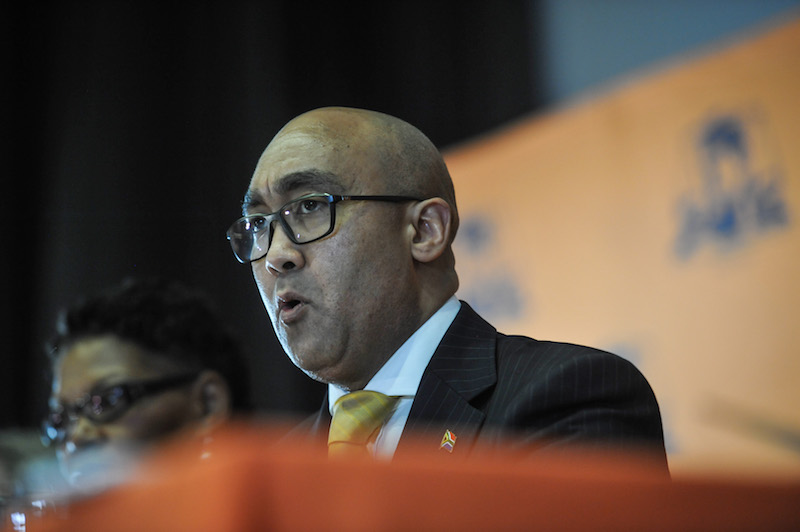 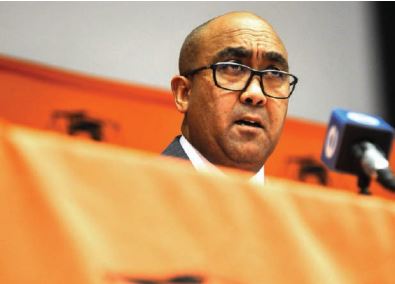 UPDATE: Cyril has 90 days to appoint new NDPP, Nxasana must pay back money
3 years ago
3 years ago

UPDATE: Cyril has 90 days to appoint new NDPP, Nxasana must pay back money
3 years ago
3 years ago