'Excuse me sir, but how come there are only non-whites here?' 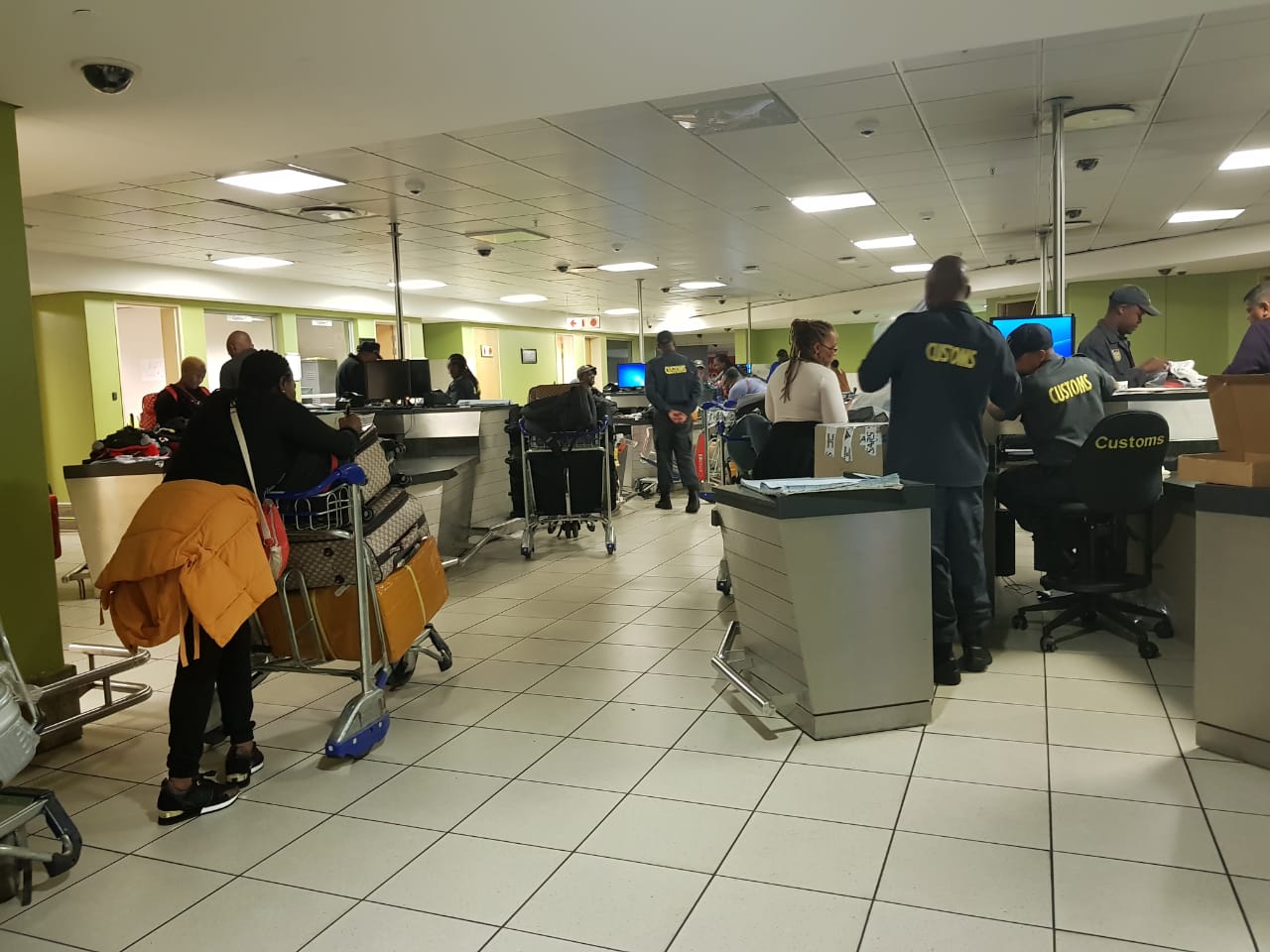 Finally … my feet are walking on African soil after a gruelling 13-hour flight. It was an adventurous eight days of shopping, tasting strange Chinese cuisine and being treated like my brown skin was covered with rare gold.

On the streets of Pretoria, I am an average South African black woman. But in the alleys and busy roads of Baiyun in Guangzhou province, China, I was a rare sight that attracted even the attention of confused toddlers who walked up to me to point in my face, wondering what kind of species was sitting before them.

My friend and I decided to travel more than 11 000km to a place where almost no English was spoken. A country where both blacks and especially whites were the extreme minority. We boarded a two-hour train trip from Hong Kong to Guangzhou, the “international beauty” shopping hub.

“I wonder how many black people we’ll see there. I counted 20 black people in our two days in Hong Kong,” I told my friend.

Preparing for our first trip to Asia, my friend and I were told countless times of how racist China was: “Friend, I have a feeling we are going to end up in a lot of arguments with rude Chinese women. Those people are apparently very racist. I am so ready for them.”

But even the elderly men found my long black braids and the thickness of my thighs fascinating. Walking close to 5km each day, we were met by hundreds of stolen glances by the Chinese community, with some sneaking to capture pictures of us while the brave ones placed themselves beside us, selfie cameras in hand to grab a snap with the blacks.

“Parents, the people of China think your daughter is beautiful. Your DNA is being represented well here,” I jokingly texted my family.

Landing at OR Tambo International Airport a week later, I couldn’t wait to feel the South African sun caress my face and shoulders. After a week of referring to Google Translate to place a simple order of water, I was relieved to finally use my mother tongue to communicate.

“Where are you? I am waiting for you in the parking lot. Are you okay?” my father asked.

As we pushed our heavy luggage from the immigration gates, we were rudely stopped by a Sars customs official, who yelled while summoning us to be searched. Amazed at him screaming at my friend, who was on the phone with her mother at the time, I turned to the official and politely told him that.

“But I am not talking to you! Why are you responding on her behalf? Did I say anything to you?”

While cussing under my breath I angrily pushed our trolley to the long queue of what appeared to be only non-whites.

All the white travellers, each with three to five bags, were calmly walking through to their families and loved ones while each black, Indian, Asian and coloured person was stopped and their neatly packed luggage rummaged through.

“Excuse me sir. But how come there are only non-whites here?” I finally asked the supervising official. And true to South Africa’s patriarchal culture, the official switched into attack mode, pointing at an Asian man: “Is that man black?”

I felt humiliated in my own country, by my own people. I was reminded that black women were right at the bottom of South Africa’s society. In my home country, the colour of my skin labelled me a smuggler, a criminal.

“I travel to China all the time and this always happens. The whites are let through,” a black man queuing behind me eventually spoke out.

The pride I was filled with when my Google Translate explained to the people of China that I was from South Africa was shattered.

Why is it so hard to be African in Africa? I kept asking myself. 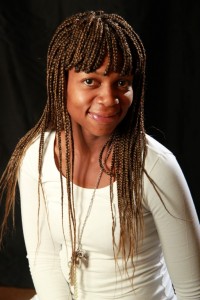 The Z-Factor: How we became the Worst Band In Joburg™
1 year ago
1 year ago

The Z-Factor: How we became the Worst Band In Joburg™
1 year ago
1 year ago