Cyril ‘we won’t allow this’ Ramaphosa is not in control

President Cyril Ramaphosa should stop saying 'we won’t allow…' when referring to matters he cannot control. 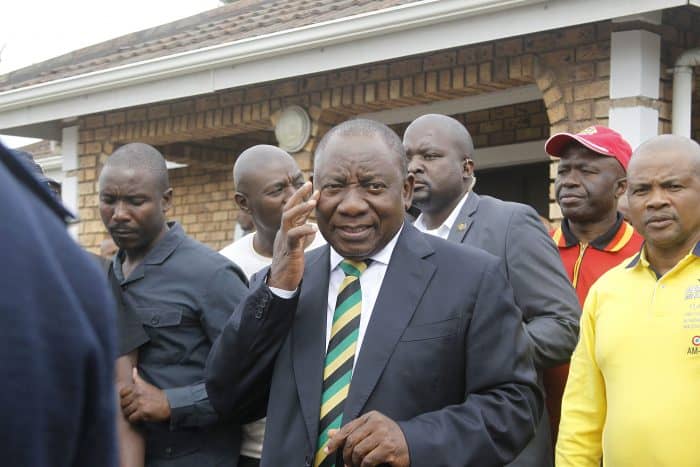 Repeating this mantra when it has no effect makes him look weak.

Allow me to make a few points.

Land grabs have increased since Ramaphosa endorsed the EFF-inspired policy of expropriation without compensation.

At the ANC national conference in December, Ramaphosa was reportedly obliged, against his better judgment, to support expropriation without compensation.

During his State of the Nation Address (Sona) in February, Ramaphosa told a beaming Julius Malema that expropriation without compensation would go ahead.

If the president was trying to qualify his endorsement, to soften the blow for more discerning audiences, the point was lost. Sona led to Gadarene land grabs, which show no sign of abating.

The president supports expropriation without compensation. What more encouragement is needed? Never mind the detail.

Weeks after Sona, Ramaphosa declared that land grabs would not be allowed. Did that stop land grab attempts? No. On any weekend, you will find attempted land invasions, some successful. Allowed, or disallowed, land grabs continue. They will not be stopped by mixed presidential messages.

This week, Ramaphosa said: “We won’t allow KwaZulu-Natal to become the killing fields of SA.”

That is a noble sentiment but it cannot be backed up. KZN has been a killing field for decades. Violence is fuelled by political ambitions. KZN is swarming with ANC members loyal to former president Jacob Zuma, who sing songs insulting Ramaphosa.

How is the president going to prevent factionalism when his authority is disrespected? He does not have the clout to prevent violence by ANC members against political rivals, inside or outside the party. In that context, it is a poor choice of words to say “we will not allow …”

A similar argument applies to his assertion “we will not allow the ANC to split”.

The ANC is splitting. It is riddled with corruption. Only patronage, the dispensing of political favours, holds the party together. Networks depend on this corruption for their livelihoods.

That is how Supra Mahumapelo managed to cling on, past his cell-by date (the date by which he should be in a cell).

Because Ramaphosa is trying to keep the party together and retain his tenuous position as leader, he fails to act decisively enough against prime suspects, even within the ANC top six.

In doing so, he undermines another of his undertakings: “We won’t allow state institutions to be captured by anyone.” Won’t allow? Grand-scale state capture occurred while Ramaphosa was deputy president. He was complicit in allowing this to happen.

Zupta state capture has yet to be eradicated. And other brands of state capture are still rife. Let us not allow ourselves to be fooled by dithering disguised as firmness. 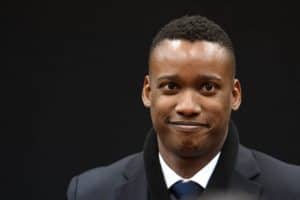 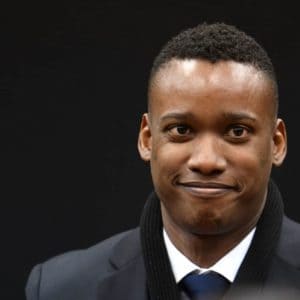