Easy to forgive and forget colonialism, as long as the goals keep coming

Football fans love to joke about supporting the 'African' French team without getting bogged down in the irony. It’s easy to see why African people would cheer for Belgium, France and England in the World Cup. With no African nations having made it past the group stage, these three countries offer fans a chance to support some of the continent’s best players.

But it’s hard to imagine how any of these nations, all of whom have now made it to the quarterfinals, would be doing without their players with African roots. At a time when rightwing populists across Europe are fighting to tighten their countries’ borders and let fewer migrants in, these teams offer a compelling argument for welcoming immigrants.

Do rightwing members of these three countries cheer when names such as Mbappe (with one Cameroonian and one Algerian parent), Fellaini (whose parents are Moroccan) and Rashford (one of England’s many sports stars descending from the West Indies) propel their teams to victory? It’s just a guess, but I imagine they probably do.

France leads the pack when it comes to African players. Apart from its biggest star, Manchester United’s Paul Pogba, the French team also boasts other top players including N’Golo Kante, the aforementioned Kylian Mbappe (whose two goals helped send Argentina home) and Ousmane Dembele, whose surnames don’t leave much doubt as to what continent they originate from.

Belgium isn’t far behind, with Romelu Lukaku, Michy Batshuayi and Vincent Kompany all originating from the Democratic Republic of Congo, which Belgium colonised – brutally so.

England’s team includes Dele Alli, with a Nigerian father, the Jamaican-born Raheem Sterling and Danny Welbeck, whose parents are Ghanaian.

In fairness, these players have often been born and raised in the countries they play for, meaning they are arguably completely European in the same way that I – a white, Jewish person with ancestors from Lithuania, Germany and Spain – am arguably African.

But there is irony in watching these three nations – probably the three biggest colonisers in African history – all making it to the quarterfinals in Russia while no African team made it out of the group stages.

Should players born in these three countries not be allowed to play because of their African heritage? Of course not. Similarly, do I judge those who could play for African countries and choose to play for European countries harshly? Nope.

It’s just interesting to observe that football – a giant, lucrative spectacle played out amid massive fanfare – is one of those areas of life where colonisation’s effects are still directly felt.

It’s also worth noting how these countries seem to get a free pass from football fans when they experience glory on the pitch – at a time when ideas such as decolonisation are in vogue and the views of those such as Helen Zille who downplay colonialism’s atrocities are vilified.

Belgium’s history of colonisation was particularly oppressive. Unlike France and Britain, who at the very least upheld a veneer of wanting to help the countries they colonised, Belgium extracted rubber, ivory, diamonds and uranium from the Congo but didn’t even attempt to improve infrastructure or offer any benefits to the people. The Congo, as a result, is still reeling from the devastating effects – which included a death toll that some estimate at more than 10 million and the notorious practice of severing the hands of workers who didn’t fall into line.

After they spectacularly came back from 2-0 to Japan at half-time, managing three goals right towards the end of the match – the last coming in stoppage time seconds before the final whistle blew – many Africans on Twitter went crazy, enthusiastically tweeting their excited support.

Even Zanu-PF’s Jonathan Moyo – an influential politician in the Zimbabwean government before Grace Mugabe’s G40 faction fell out of favour and someone who you would imagine having strong opinions about colonialism – got involved, tweeting: “The best game so far at #FifaWorldCup2018. Well done Belgium-Congo. You’ve done justice for Senegal by fighting like Africans to the last minute. It’s never over until it’s over!”

I met a Congolese Taxify driver the other day. He said he wouldn’t feel comfortable supporting Belgium because of how hard the country makes it for Congolese people to move to or even visit the country that once colonised them. He feels there should be some system of welcoming the Congolese in acknowledgment of the past.

Luckily for Belgium and its national football team, though, it seems that, for football fans at least, it’s easy to forgive and forget. 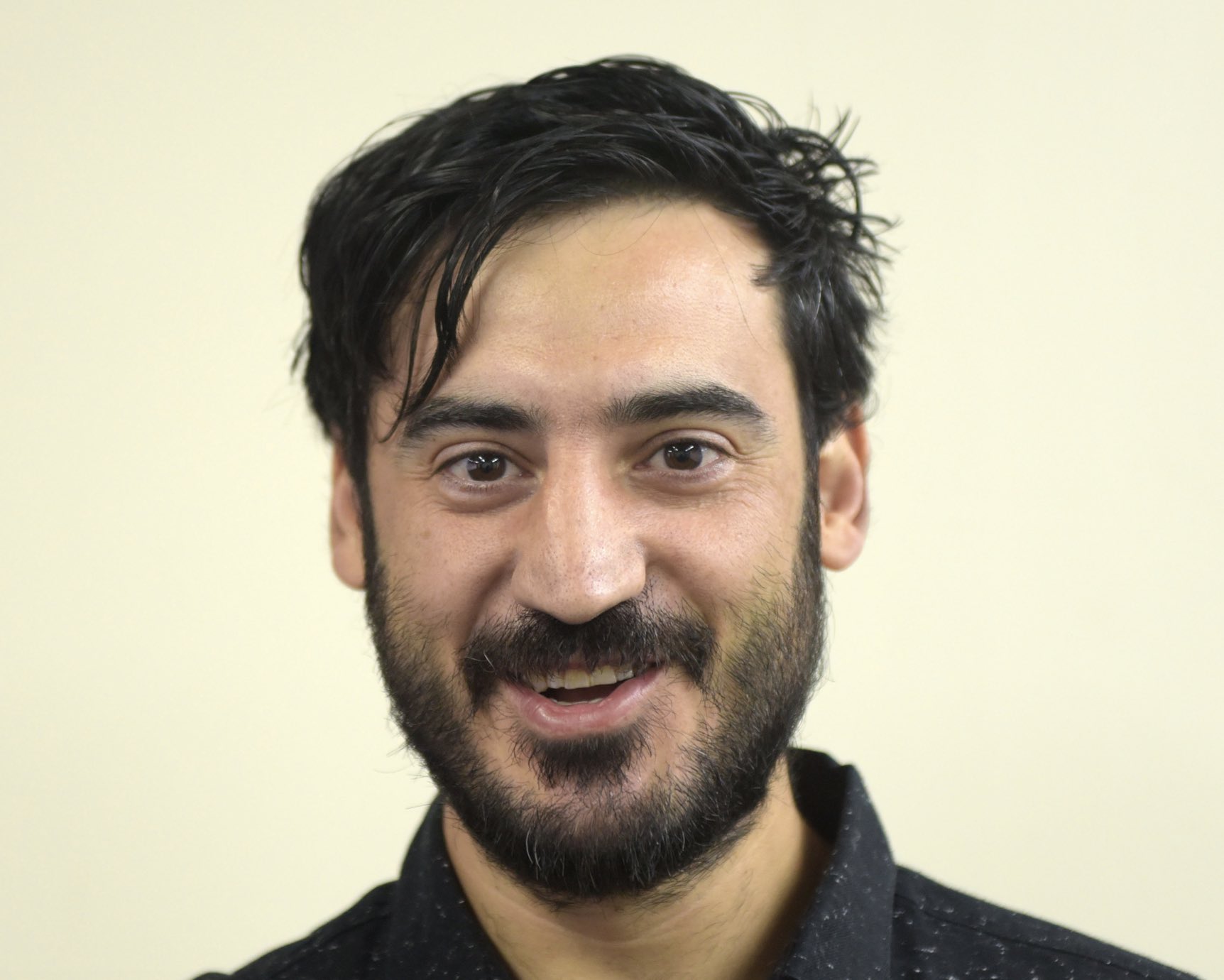