For all the hype around the NHI it won't be any good if government can't keep any doctors in the country. 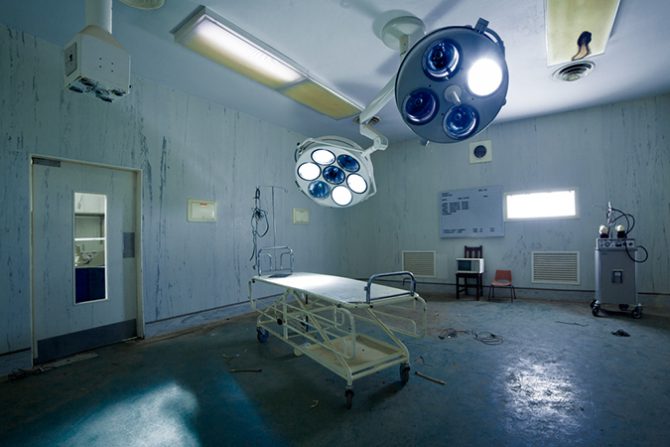 Universal healthcare is a laudable objective. It is the dream of every South African who doesn’t have a stony heart and a comfortably insulating bank balance.

Unfortunately, it’s not clear who is going to do the actual caring. In a country where there is already an acute shortage of doctors and nurses, the authorities are doing their very best to get rid of those who remain. Two recent departures have hit the headlines.

HIV expert Dr Francoise Louis, one of the first practitioners in SA to prescribe antiretrovirals in defiance of government disapproval, has returned to France after a seven-year struggle to register to practise. The final straw was an HPCSA (Health Professions’ Council of South Africa) demand that she produces a “certificate of mentorship” from the university where she qualified – a document that simply doesn’t exist in the French system.

Another is Uganda-trained Dr Michael Ribeiro, one of fewer than 20 surgeons in SA qualified to perform reconstructive microsurgery on hands. He was forced to work without a salary for eight years in the public sector while specialising.

The final straw for Ribeiro was the HPCSA’s obstructiveness when he applied to open an independent practice and to do a mix of public and private work. He is now leaving for Kenya.

These elite doctors are leaving not because they are seeking more money, better working conditions and physical security, but because the HPCSA made their work impossible.

Of course, the HPCSA must guard against SA being flooded by poorly trained doctors. But it insists on absurdly stringent regulations.

Not that the government is any better in creating an environment that draws and retains skills. Its indifference to the concerns of professional bodies as regards the manner in the which the proposed National Health Insurance (NHI) system will be implemented is going to have grave consequences.

Sasa points out that global minimum standard is to have at least five specialist anaesthesiologists per 100 000 people. In SA the current situation is 2.51 per 100 000, dropping to 0.9 in the public sector.

But criticism of or scepticism towards the NHI are viewed as treachery and greed.

Cosatu has called on the government to ignore critics: “We will not allow these funded lobbyists to distract,” its spokesperson said.

Cosatu takes its cue from Health Minister Aaron Motsoaledi, who recently announced that opposition to the NHI is “orchestrated by the medical aids”.

That’s an astonishing remark from a minister towards the stakeholder groups whose commitment he needs so desperately.

We should remember his words when Cabinet ministers and top government officials start flying to Singapore, London and Beijing for medical treatment.