Be careful of the promises you make, ANC

You will meet them again in the streets when service delivery protests return. 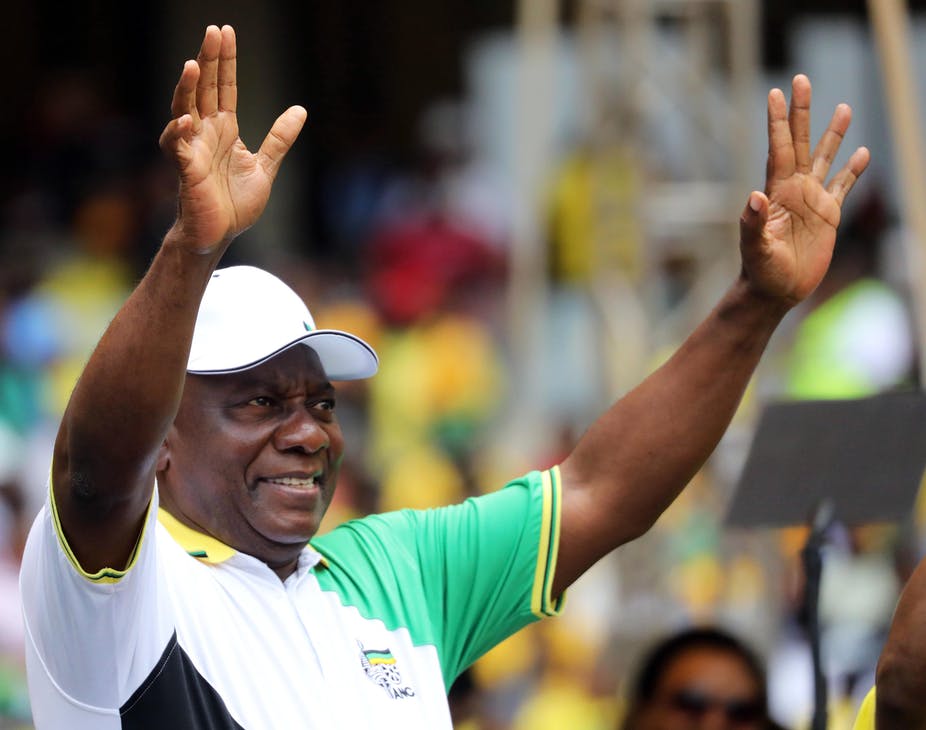 Brenda Fassie had a hit in the ’80s called Promises. Although essentially a love song, it contains a strong message for the South African electorate: “I’m tired of promises, promises, cause they turn to lies, turn to lies.”

The ruling party had its annual birthday party in Durban this weekend, celebrating its 107th year of existence, and this being an election year meant the season of promises had begun.

You don’t have to be a Fassie fan to know that she was right to declare that promises turn to lies. The ANC has been in power for well over two decades and by now the electorate knows promises of jobs in this depressed economy will turn to lies.

“We will implement the agreements reached at the presidential jobs summit last year by boosting local demand for goods, investing more in sectors like mining, manufacturing and agriculture, and expanding export markets,” Cyril Ramaphosa said.

It was estimated this could contribute about 275,000 additional jobs each year, “nearly doubling the annual rate of employment creation”.

The ANC will not be the only party making promises this election. Ramaphosa should know by now that promises that are not within the realm of the party to fulfil will only turn to lies.

The world economy has been in a depressed state for a while now and the ANC is not going to turn that around by itself.

In fact, however hard all of South Africa tries, turning around the economy might turn out to be way beyond the country’s reach.

In all fairness, the ruling party is not the only one campaigning in the elections that make promises that will turn out to be lies. Most parties will do it. The major difference is that the president and the ANC should know by now that empty promises only set them up for service delivery protests they cannot control.

The president knows he’s not only taken over a government that is bloated and inefficient, but one that has shown consistently through the reports of the auditor-general that a significant amount of money collected by the SA Revenue Service is lost through inefficiency and lack of political will to deal with corruption.

“We must also acknowledge that factionalism and patronage has diminished the ability of the ANC to lead the process of transformation and fulfil its mandate to the people … the 2019 elections provide an opportunity to restore our democratic institutions and to return our country to a path of transformation, growth and development,” the president told the ANC faithful in Durban over the weekend.

These are not promises to which he can attach timelines. In October 2018, Auditor-General Kimi Makwetu noted that wasteful and irregular expenditure had gone up to R50 billion over the past financial year, R5 billion more than the one before.

Instead of making thumb-suck promises about jobs that may or may not be created, depending on how China and the US cosy up to each other, the president and the ruling party can make promises the electorate can hold them to.

They can tell the public how many billions they plan to reduce wasteful expenditure by in the current financial year.