If liberal democracies are to survive the rise of popular authoritarianism at home, they will have to become more palatable to the masses. 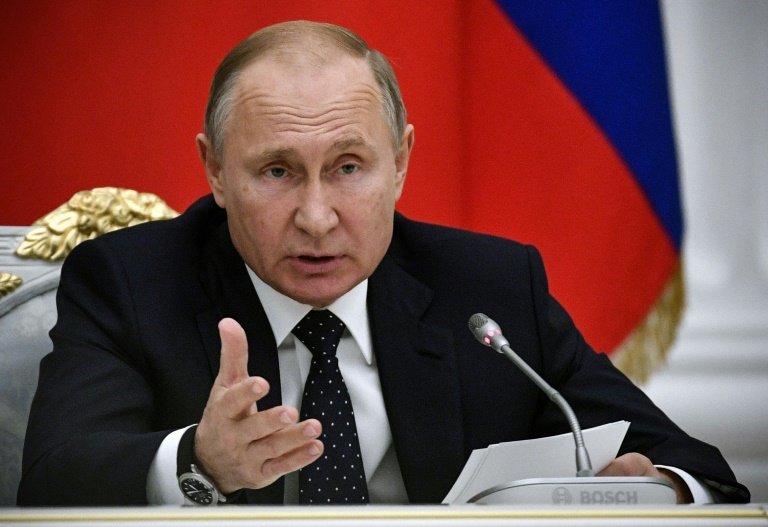 The demise of a rights-oriented philosophy that has, for centuries, underpinned the struggle for individual freedoms – and which, post World War II, has increasingly dominated the world – is big news.

It came to us via Financial Times editor Lionel Barber’s interview with President Vladimir Putin at the G20 summit.

Putin, who has through a variety of totalitarian stratagems survived for nearly two decades as Russia’s nominally democratically elected leader, is not one’s natural choice as a political coroner.

Donald Tusk, the European Council president, spoke for most of the EU when he “strongly disagreed” and, in a dig at Putin, said: “What I find really obsolete is authoritarianism, personality cults and the rule of oligarchs.”

Virtually without exception, the mainstream anglophone media responded along the same smugly dismissive line. But the verbatim transcript of the FT interview presents a slightly different picture.

Putin’s analysis of liberalism is more deserving of consideration than the knee-jerk reaction it received. Liberalism is not dead. It is not obsolete. But it is enervated. And it will die if it does not escape its hijackers who, through extremist positions – most notably on borders and migration, multiculturalism and sexual diversity – have alienated substantial numbers of the very voters on which a liberal philosophy’s survival depends.

Some of Putin’s barbs against liberalism:

No doubt, the defenders of liberalism will provide detailed rebuttals to many of Putin’s arguments. Often the most useful critiques come from one’s enemies. Appropriately for a former KGB analyst and consummate champion of Russian interests, Putin is unerring in his identification of liberalism’s vulnerabilities.

If liberal democracies are to survive the rise of popular authoritarianism at home, they will have to become more palatable to the masses.

It would be the ultimate irony if liberalism were to be defeated by the mechanism it played such a critical role in establishing – the ballot box. 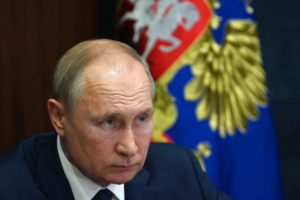 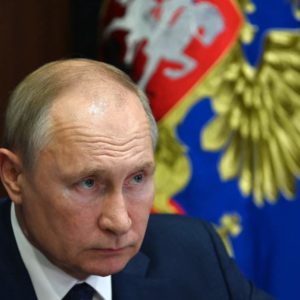 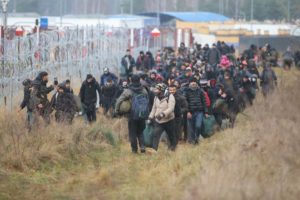 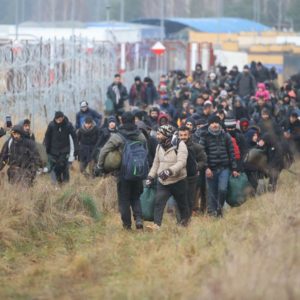