South Africa would be better off if the undertakings Ramaphosa made at Davos in January 2018 were carried out. 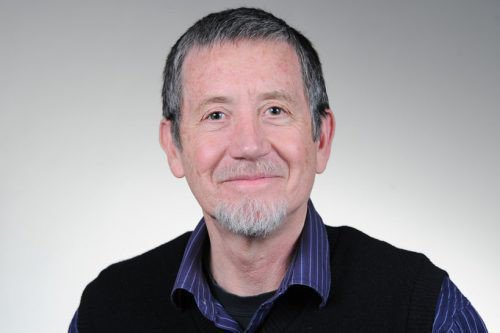 That year is significant because in the World Bank’s 1997 World Development Report, the notion of a capable state gained traction. At a time when the development debate was highlighting competence, the ANC chose, instead, to prioritise party loyalty.

That is why entities such as Eskom, South African Airways, the South African Broadcasting Corporation, the Passenger Rail Agency of SA, etc are in trouble. And why local governments teeter on the brink of collapse.

Only 18 out of 257 municipalities received clean audits last year – because incompetent cadres are in charge.

Cadre deployment, where party members control “key levers of power”, is the enemy of the capable state.

So, it is interesting that in his latest newsletter, Ramaphosa says his administration has prioritised building a capable state.

He signals the end of cadre deployment thus:

“A capable state starts with the people who work in it. Officials and managers must possess the right financial and technical skills and other expertise. We are committed to end the practice of poorly qualified individuals being parachuted into positions of authority through political patronage. There should be consequences for all those in the public service who do not do their work.”

Yet not everything that Ramaphosa announces comes to pass. That is why he is not in Davos for the World Economic Forum.

Two years ago, he wooed investors at the same venue by promising “pro-business reforms and tough justice for those guilty of corruption”.

Has this happened? Quite the opposite. Ramaphosa champions constitutional change that threatens private property ownership, a pillar of business. And Zupta corruption kingpins remain scot-free.

There are doubts whether Ramaphosa has the political clout to ensure appointments are based on competence and probity. How, for example, does Minister of Human Settlements, Water and Sanitation Lindiwe Sisiulu get away with hiring Menzi Simelane and Mo Shaik as “special advisors”?

From a party which blurs the line between BEE and cadre deployment, this is not an auspicious start for a capable state.

If Ramaphosa was politically confident, he would lead the SA roadshow to Davos. He would also prevent dodgy appointments which defy his latest commitments.

South Africa would be better off if the undertakings Ramaphosa made at Davos in January 2018 were carried out.

And our future would be brighter if the best people were in the right jobs.

While the concept of the capable state does not belong to any political party, its value was demonstrated by Helen Zille during her tenure as Western Cape premier.

Successes claimed there would uplift the whole country if extended to all other provinces. Viva the capable state, viva!