Despite the criticism from all quarters on his leadership style, hearing Ramaphosa open up on his inspiration offers some reassurance. 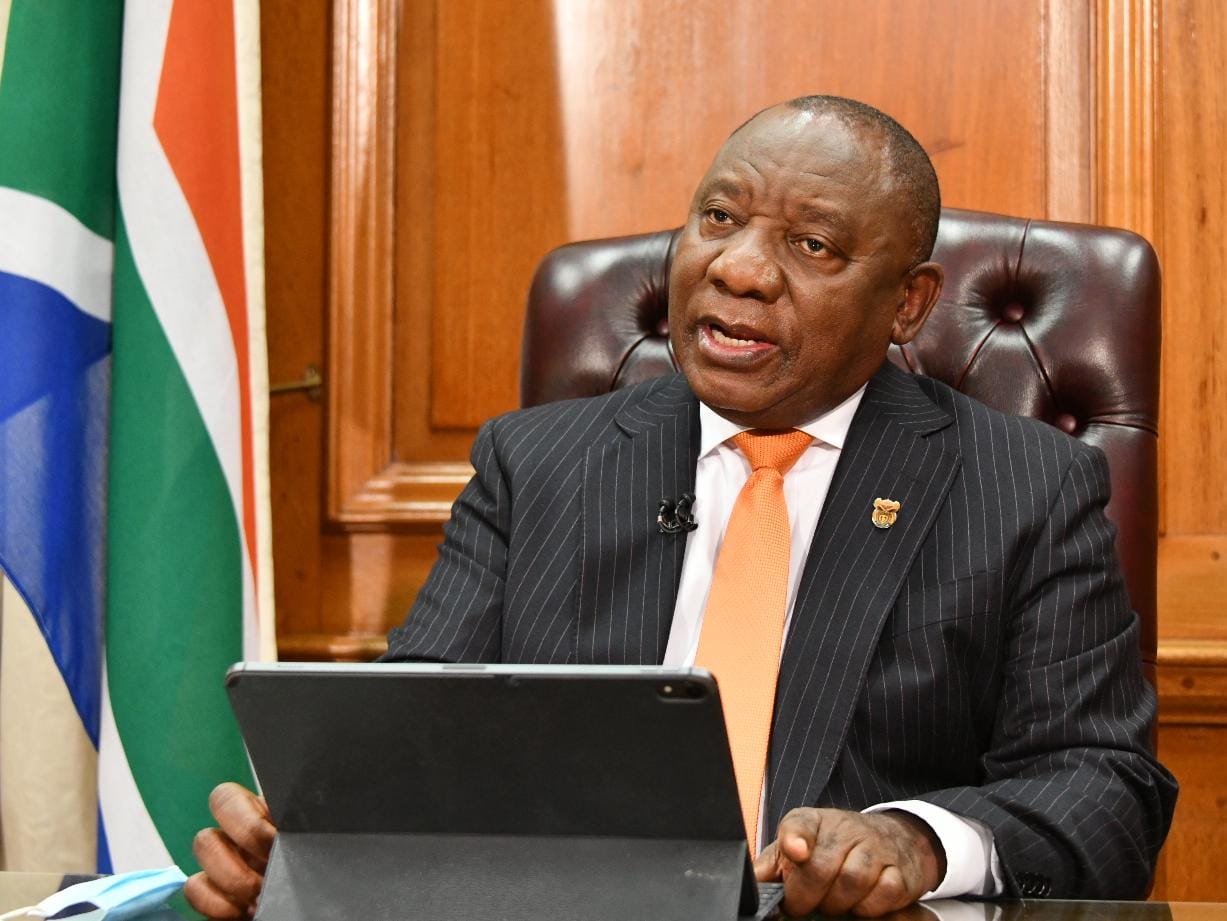 A president is always going to get it from all sides, taking criticism from the public, his political opponents, business leaders and even from within his own party.

President Cyril Ramaphosa is often criticised for his leadership, but it was comforting to hear him opening up on what he based his leadership style on. There’s something that is so refreshing to hear the country’s number one giving insightful detail of how he tackles day-to-day duties.

Ramaphosa, addressing the National Council of Provinces last week, said he based his “consultative” leadership style on how former president Nelson Mandela led.

He said he also based his leadership style on how traditional leaders consulted with their communities all the time.

While he said consultative leadership could lead to conflict because of its divergent views, it was the only – and best – option.

Ramaphosa said: “We are doing what our forebears had always done where nothing is ever done without proper consultation with our people.

“It is a practice and process that I will continue to hold on to because there is nothing that beats being consultative, that beats hearing all the views of everyone else. Whatever problem you may have, there is always a solution lurking around in the background.”

Years and years of looting from the state coffers, the unexpected arrival of Covid-19, high levels of unemployment and political infighting has made Ramaphosa’s reign a challenging one. In these trying times, South Africa desperately needs stability and an economic revival with strong, decisive leadership.

Now, during a pandemic, we need direction and solid leadership.

Ramaphosa’s leadership style might not be everyone’s cup of tea, but you could do a lot worse than basing your style on Madiba.

Ramaphosa: Communities must be served consistently - not just before elections
14 hours ago
14 hours ago

Ramaphosa: Communities must be served consistently - not just before elections
14 hours ago
14 hours ago