National Treasury’s decision to enact legislation that nullifies its treaty obligations is cause for great concern. 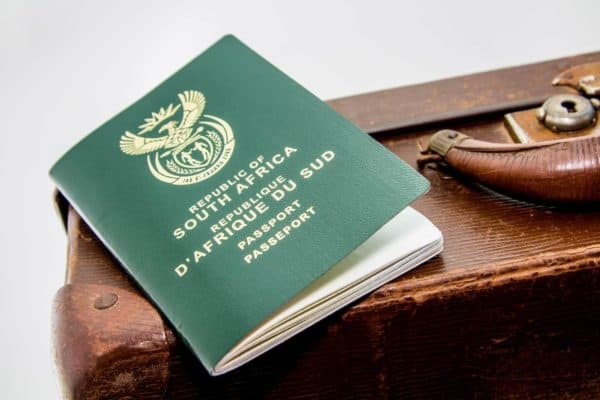 The 2021 Draft Tax Bills published proposed to introduce a tax on retirement interests of those who cease their South African tax residency.

It means a new section will be inserted in the Income Tax Act that will take effect from 1 March 2022.

The exit tax may very well lead to the double taxation of retirement interests, and it stands to contravene the network of double tax treaties concluded by the South African Government.

DTAs aim to prevent this by allocating taxing rights, which will determine which country has the right to tax the income in question.

Where both countries have the right to tax the income, the DTA will require the country of residence to provide a tax credit for foreign taxes paid.

In the context of pensions and similar amounts, the DTA would generally give the country of residence the sole taxing right.

This is where the problem comes in because the proposed exit tax creates a fiction, where it treats the person to have withdrawn from the applicable fund on the day before they cease residency, creating a South African tax liability.

By designing it this way, the exit tax effectively subverts the DTA, which we will get to in a moment.

The problem for the taxpayer comes in where they actually withdraw their retirement interest at a future date.

When this time comes, they will probably have become resident of their new country of residence, which, per the DTA, may then tax that amount in terms of its domestic tax laws.

The result is the retirement interest is taxed in both countries.

Ordinarily, the DTA will then provide relief to the taxpayer by requiring the country of residence to give a tax credit for the foreign (South African) taxes suffered.

However, since the South African tax effectively contravened the provisions of the DTA, the new country of residence would not be required to give such a credit.

Does the exit tax override the DTA?

According to the Organisation for Economic Co-operation and Development (OECD), a treaty override is “the enactment of legislation which is intended to nullify unilaterally the application of international treaty obligations”.

The proposed tax on the deemed withdrawal of the South African retirement interests of expats ceasing tax residency in South Africa fits this description.

This seems to be fully understood by National Treasury, which in its Explanatory Memorandum on the exit tax brazenly states that “[t]he application of a tax treaty between South Africa and the new tax resident country may in some instances result in South Africa forfeiting its taxing rights.”

In other words, the new provision appears to be designed specifically to subvert the DTA, thereby overriding the network of DTAs concluded with other countries.

The gravity of this decision cannot be understated. It is important to understand that once a DTA has been approved by both houses of Parliament and published in the Government Gazette, it becomes part of South African law; it is fully binding.

But the DTA is not the only international agreement that stands to be violated.

South Africa is bound by the Vienna Convention on the Law of Treaties, which determines in Article 18 that “[a] State is obliged to refrain from acts which would defeat the object and purpose of a treaty…”

The status of treaties in our law is complex and it is subject to differing opinions, but there are those who hold the view that treaty obligations have the same force as the Constitution.

That is, they occupy the highest possible rank. If one accepts this view, overriding a DTA, as the exit tax proposes to do, would be unconstitutional.

Either way, National Treasury’s decision to enact legislation that nullifies its treaty obligations is cause for great concern.

This is yet another measure implemented entirely to the detriment of taxpayers departing from South Africa.

It is not clear if this is meant to serve as an intentional deterrent or simply a move to collect additional revenue, but it constitutes an unprecedented policy decision.

The Expat Tax Petition Group, with Tax Consulting South Africa, will be making submissions to Parliament to advocate against the introduction of this amendment.