The show must go on…or not There’s currently an entertainment franchise that’s popular with viewers around the world.

The story draws on concepts introduced in a book, and it’s formatted like a reality show.

Contestants are placed in an area where they are constantly monitored by cameras. They have to survive elimination in order to take home the grand prize. When things get a bit dull, the producers spice things up by taking away basics like food or throwing challenges at competitors that push them to their limits. Inevitably, nasty altercations break out and behaviour deteriorates.

Viewers at home salivate over the different situations, tuning in by the thousands to get their daily dose of crazy juice.

If you think I’m taking about The Hunger Games, you’re wrong. I’m talking about Big Brother. For some reason, the franchise still has hordes of avid followers who watch it religiously.

Are people really shocked things got out of hand?

Lock a bunch of exhibitionists in a house and ply them with alcohol, and you’re bound to have a situation that becomes increasingly sexualised and volatile.

A question that needs to be asked is what kind of viewer is being created by having people’s most base behaviour glorified for all to see?

Perhaps the type of viewer who takes to Twitter demanding to see footage of the alleged rape, or a viewer who makes jokes about the incident on the same platform.

Maybe it’s time we just bit the bullet and gave contestants on Survivor or Big Brother a bow, arrows, and the freedom to kill each other. May as well behave like it’s The Hunger Games – it makes for good TV, right? 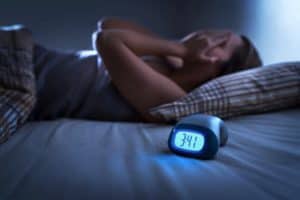 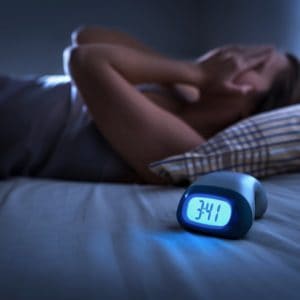