Classes at the university remained suspended on Monday. 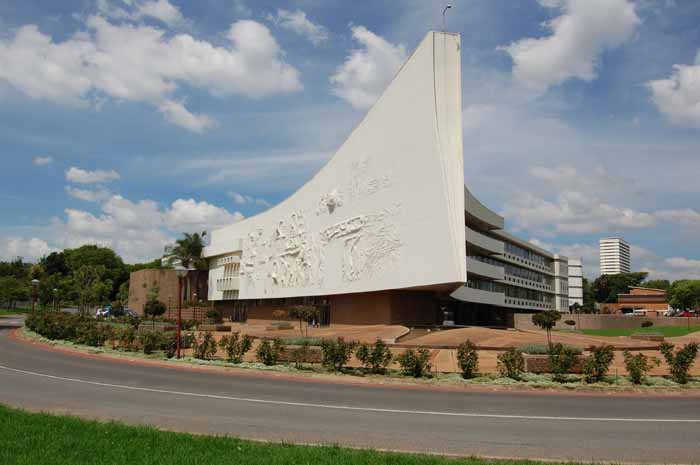 The University of Pretoria (Tuks) has proposed that all its lectures be offered in exclusively in English after violent protests over language.

Members of Economic Freedom Fighters student command (EFFSC) staged protests and clashed with members of AfriForum and AfriForum Youth at the institution last week, demanding that Afrikaans be scrapped as a language of instruction.

27 students were arrested when violence broke out on Friday, Rekord Centurion reported.

Tuks spokesperson Anna-Retha Bouwer on Monday said a task team was appointed to review the language policy as all academic programmes were offered in English and some in Afrikaans.

“The proposals are that in future, all lectures should be in English. Afrikaans and Sepedi are proposed for use in providing additional support to students, in line with the University’s promotion of multilingualism and to facilitate student success,” she said.

She said changing the language policy was a process which should be considered by the university’s governing council.

“Any changes to the language policy also have to be submitted to the minister of higher education and training. Nothing has been finalised yet.”

Staff, students, parents and alumni were encouraged to send their feedback regarding the language policy to the university management by email.

Meanwhile, a number of students planned to wear black today in solidarity with 27 of their peers who will appear in court after their arrest on Friday during protests.