The EFF's Pretoria youth leader shared details on how to make petrol bombs on Facebook amid growing violence on South African University campuses. 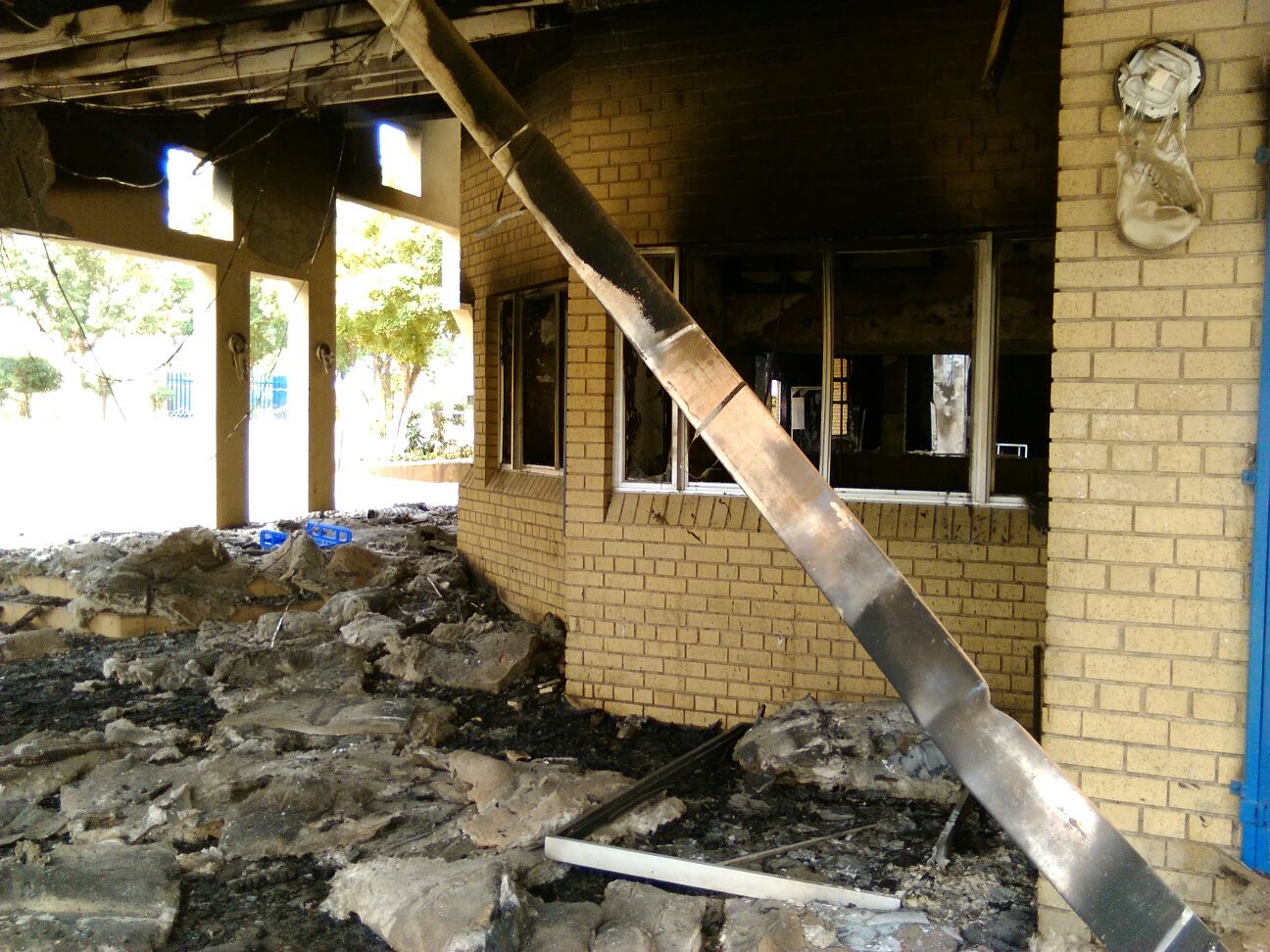 Instructions on the Economic Freedom Fighters’ (EFF) Facebook page describing how to make a petrol bomb have fueled the University of Pretoria’s (UP) fears over more violent confrontations on campus.

Omphile Seleke, the EFF’s Pretoria youth leader, shared the post on the Party’s social media site amid growing violence on South African University campuses. The post has since been reported and taken down by Facebook, likely for instigating or promoting violence.

UP was back in court on Sunday to obtain an urgent court order to stop the EFF Student Command and AfriForum Youth from disrupting activities, occupying buildings and inciting violence and hate speech at the university.

The University went back to court to clarify an earlier court order with the same terms after the police and Public Order Policing Unit made it clear that they would only act to enforce court orders in respect of protest action and would not independently seek to enforce law and order.

The University’s Registrar Prof Niek Grové said in court papers that the threats of protests turning violent when the university re-opened its doors today were very real.

The University was closed down on 19 February to avert damage to property, but protest action outside the campus turned violent leading to 27 people, most of them students, being arrested.

The University’s Vice-Chancellor and Principal have announced the university’s stance of zero tolerance for unlawful conduct, but Grové said it appeared there were student groups intent on disrupting operations when the university reopened.

This was clear from the EFF’s announcement on social media that “no untransformed university will open on Monday” under the heading “The Revolution continues” followed by the instructions on the party’s Facebook page on how to make a petrol bomb.

“The protest action is degenerating into racial conflict which has devastating consequences for the University.

“Further the divide seems to entrench positions as far as Afrikaans and English is concerned, while the campus has been characterised by acceptance and tolerance in the past.

“This is however degenerating into intolerance, hostility and standoffs between opposing factions. In particular, there is a risk of conflict between members and supporters of the EFF and AfriForum Youth,” he said.

Grové noted that buildings were torched at the University of North West’s Mafikeng campus, while the use of petrol bombs at Tuks have occurred in the past during protest action.

He said an urgent order confirming the effectiveness of the earlier interim court order was vital not only to protect life and limb, but also to ensure that the University could reopen its doors in circumstances where the court order served to protect the interests of all involved.

SA unrest: SAHRC to probe causes and impact of violence, looting
17 hours ago
17 hours ago

SA unrest: SAHRC to probe causes and impact of violence, looting
17 hours ago
17 hours ago