‘Last desperate attempt by opposition to salvage its case.’ 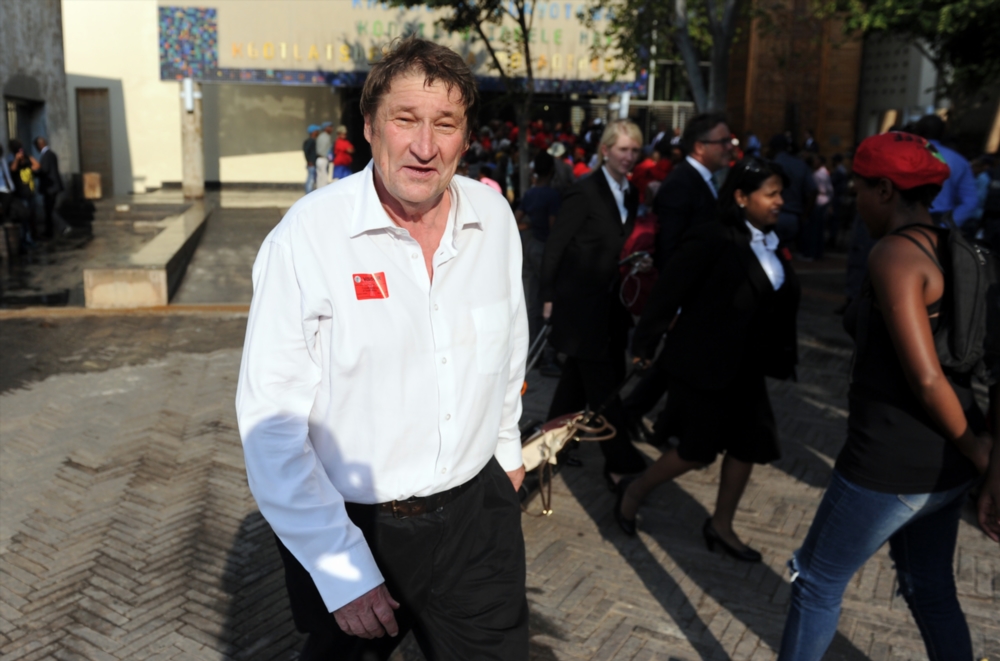 President Jacob Zuma’s advocate has lauded the National Prosecuting Authority’s decision to drop corruption charges against the head of state as totally rational. Kemp J Kemp shot down the DA’s case in the North Gauteng High Court in Pretoria to have the April 2009 decision, made by the then acting National Director of Public Prosecutions Mokotedi Mpshe, reversed as “nonexistent” and its arguments as “dead in the water”.

He echoed argument by counsel for the NPA, Hilton Epstein SC, that even if the court did not agree with Mpshe’s decision, this did not make it irrational.

Like Epstein, Kemp singled out former Directorate of Special Operations head Leonard McCarthy as the man in charge of the investigation, who used his position to manipulate the prosecuting process to favour former president Thabo Mbeki in the run-up to the ANC’s Polokwane conference in 2007.

Zuma beat Mbeki to become the leader of the ANC and was sworn in as president shortly after Mpshe announced his decision to drop the corruption charges.

Kemp said it did not matter if the manipulation was successful or not. The political interference in the NPA’s process was of such a momentous nature that it could not be ignored.

Kemp described the DA’s argument that Mpshe’s decision was irrational as a last desperate attempt to salvage its case, after it admitted its initial administrative challenge to the decision was fundamentally flawed.

Kemp shot down the DA’s argument that Mpshe had not considered the strength of the case against Zuma when he made his decision, saying this was simply not correct.

“This argument goes exactly nowhere. There’s nothing that says now he knew about it and then went and drew a line through the merits. On the contrary, on April 6, he still says there is merit in the case,” he said.

McCarthy’s interference in the prosecutorial process could not simply be swept under the carpet.

“It is an enormous affront to the criminal justice system, to civil society and the people’s structures and governance. The choice of president is of great importance in how to govern this country,” he said.

Kemp argued that where the NPA, with its powers to indict and prosecute people, blatantly used its powers to try and influence the outcome of the presidential election, it was an “enormously serious” matter.

“This is about what powers were used in that way to try and inflict a very significant event upon the people of this country,” Kemp said.