Stone Sizani to roll to Germany

ANC says Sizane’s resignation is the result of his redeployment as Ambassador. 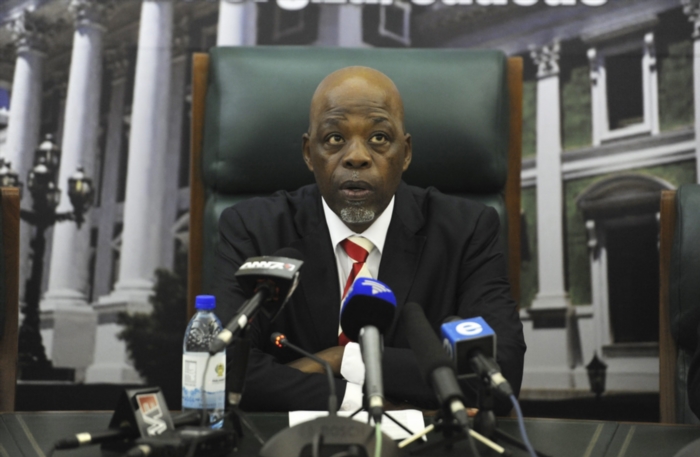 Less than 24 hours after the DA lost its bid to oust President Jacob Zuma in Parliament, the ANC Chief Whip Stone Sizani announced his resignation.

The ANC said in a statement yesterday that his resignation, which came into effect immediately, was the result of Sizane’s redeployment as Ambassador to Germany.

Sizani, a former Eastern Cape ANC leader, has held the post since 2013. The resignation comes a week after the State closed its case against Sizani’s wife Portia, who was accused of defrauding the Eastern Cape Education Department of more than R1.2 million by processing several fraudulent applications for Grade R teaching posts.

The DA believes Sizani’s resignation has to do with turmoil at Parliament during Zuma’s tenure as president.

The DA Chief Whip John Steenhuisen said in a statement, “Sizani’s resignation today (is) a clear indication of schisms within the ANC Caucus and a man finally crushed by his own conscience.”