Laxton on the mend

Long distance runner Sonja Laxton hopes to be back on the road next year, but she is taking her rehabilitation one step at a time. 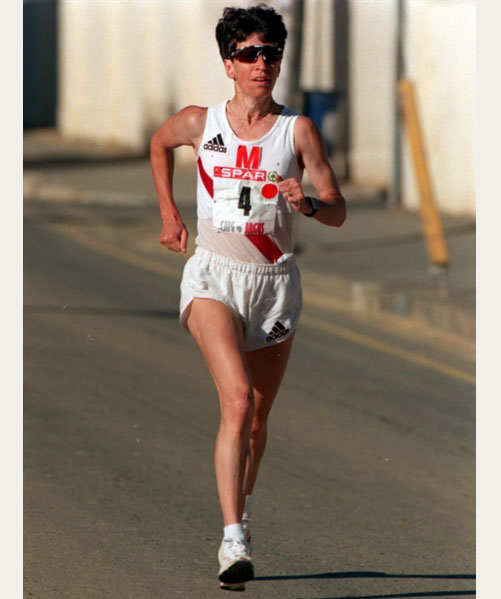 Laxton, 65, was discharged from Milpark Hospital last week, after she was seriously injured in a hit and run while training in Rosebank three weeks earlier.

“It depends how long it takes for the bones to knit together,” she said yesterday.

“The doctors haven’t said too much, but we’ll talk about it once I can walk properly without assistance, which should take a few months.

“I’d like to start jogging, perhaps on grass, and build some of the muscle because I’m skin and bone at the moment.

“We’ll give it time but it’ll probably be at least six months before I can run again.”

Laxton, one of the country’s most accomplished road runners, confirmed she had started rehabilitation after undergoing two surgical procedures on numerous broken bones.

“I’m seeing a physiotherapist and an occupational therapist.

“We’re doing lots of exercises and stretches for all the broken bits, and I’m learning to do things with one arm.”

She had a moon boot on her left foot due to a broken fibula, and her right arm was in a sling because of a broken shoulder and elbow.

“I’m walking around a bit, but rehab has been very slow.

“I use a stick sometimes, but it’s really just to show people they shouldn’t bump me over while I’m trying to regain my balance.”