Bestenbier was in grade 7 at Nantes Primary School when she disappeared. 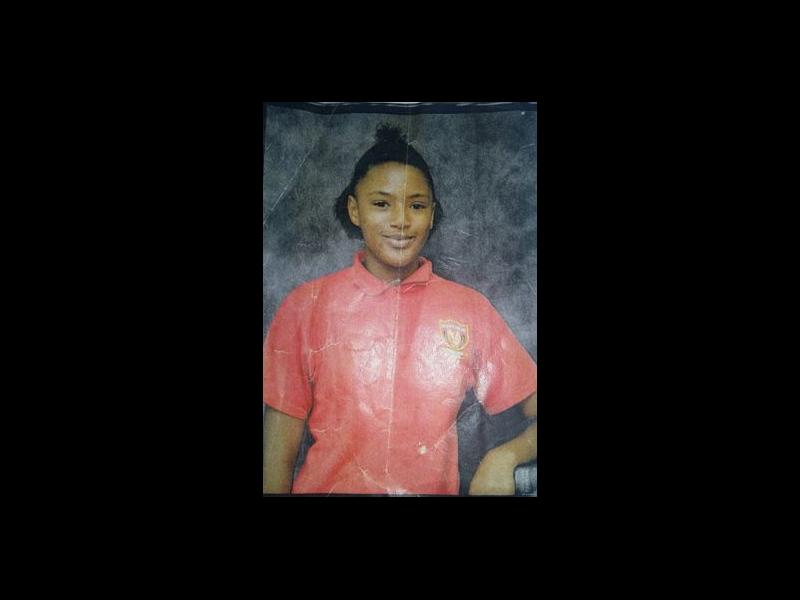 13-year-old Stepheney Bestenbier who went missing from her home in Eesterust, east of Pretoria in August last. Photo: Supplied.

A Pretoria family has been left heartbroken after celebrating the 13th birthday of their niece, who has been missing seen since August last year.

Stepheney Bestenbier, 13, was last seen at her home in Eersterust, east of the capital, on Friday, 12 August, when she returned home from school, Rekord Moot reported.

“We came home that Friday afternoon from school. I decided to lie on my bed and when I woke up, she was gone,” her aunt and guardian Veronica Jansen said.

She said the family thought she had gone to see a friend and would return home. Jansen also said the teenage girl had disappeared before.

“She has disappeared at least seven times. We always find her or she comes back home. But that night, she didn’t return.”

Bestenbier was in grade 7 at Nantes Primary School when she disappeared, Jansen said.

“Her friends claim they have seen her but we never find her. I think they were misleading me just to make me feel better.”

After searching for her for nearly two months, Jansen said the family decided to open a case.

“Police have been helping us look for her. They assured us that they will find her.”

She said the family were heartbroken as they remembered her on her 13th birthday on Monday.

“It was so devastating to celebrate her birthday without knowing where she is. I worry she might be kept hostage. Her mother is not taking this very well,” Jansen said.

Eesterust police are investigating. Anyone with information on Bestenbier’s whereabouts is urged to contact police on 012-806-1020.