"We are extremely excited that both Varsity Athletics meetings will be going ahead". 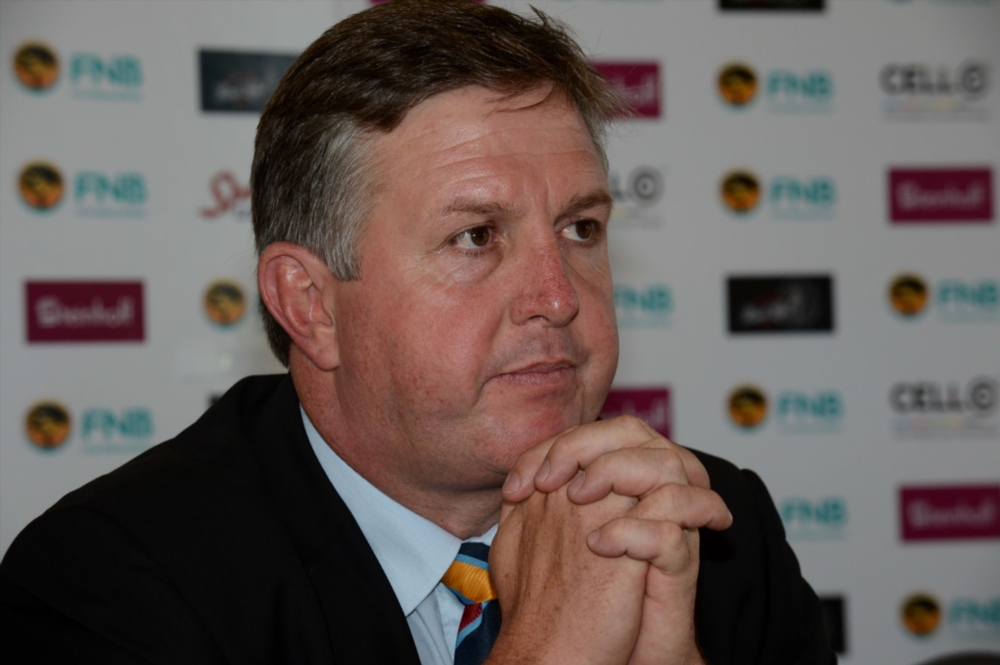 The postponed first leg of the Varsity Athletics competition will be held next month, organisers confirmed on Tuesday, ensuring the two-leg series would not be cut in half.

“We are extremely excited that both Varsity Athletics meetings will be going ahead because this is a very important year for all the athletes, with the Rio Olympics taking place later in the year,” said Varsity Sports chief executive Duitser Bosman.

The opening leg of the track and field series was called off earlier this month after protests had erupted into a violent clash during a rugby match at the University of the Free State, which also resulted in the suspension of the Varsity Cup rugby competition.

Varsity Sport confirmed last week the Johannesburg leg of the athletics series, to be held in Johannesburg on Friday, would go ahead as scheduled, while the rugby league would resume at neutral venues this week.

The postponed meeting in the athletics series would now be held in Stellenbosch on April 7.