Man up for murder after shooting intruder

The Polokwane man awoke to find an intruder and an accomplice in his house, trying to rob him. 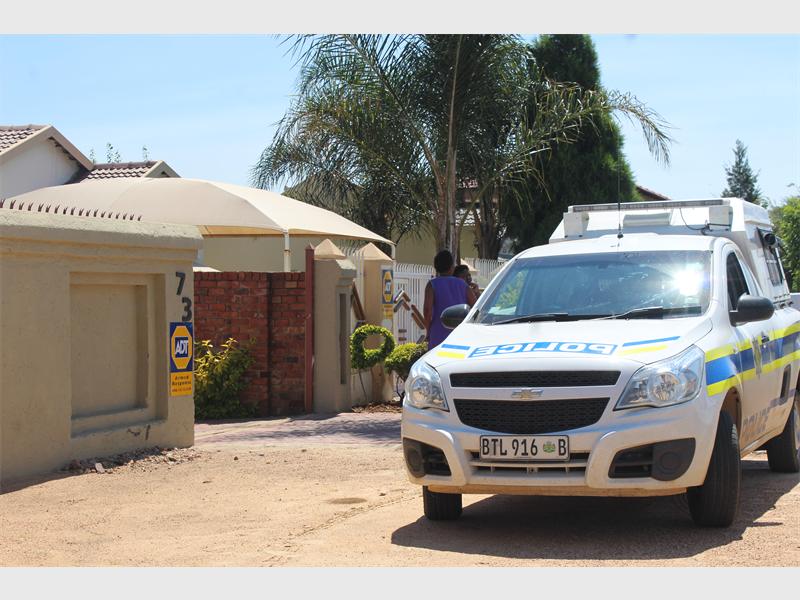 An intruder was shot and killed after he and another man were discovered in a Nirvana resident's home in Polokwane, Limpopo. Photo: Capricorn Review.

A Polokwane man is facing a charge of murder after he allegedly tried to protect himself and his property from intruders on Thursday last week.

Westenburg police spokesperson, Captain Mohlaka Mashiane said the man was taking a nap when he was woken by a noise, Capricorn Review reported.

The man went to investigate and found two men in his house, trying to rob him.

“An argument ensued between the resident and intruders and there was a struggle during which one of the intruders was shot and killed.

“The other intruder fled the scene,” Mashiane said.

He said the matter was still being investigated; while no case of attempted robbery has been opened, one of murder was opened.

A neighbour, who did not wish to be named, said there had been several attempted burglaries in the area in recent times, with no one having been apprehended so far.

However, Mashiane said police and community policing forum patrols have been stepped up lately.