Glass panels at the mall slid off and fell onto the men who were supposed to offload them. 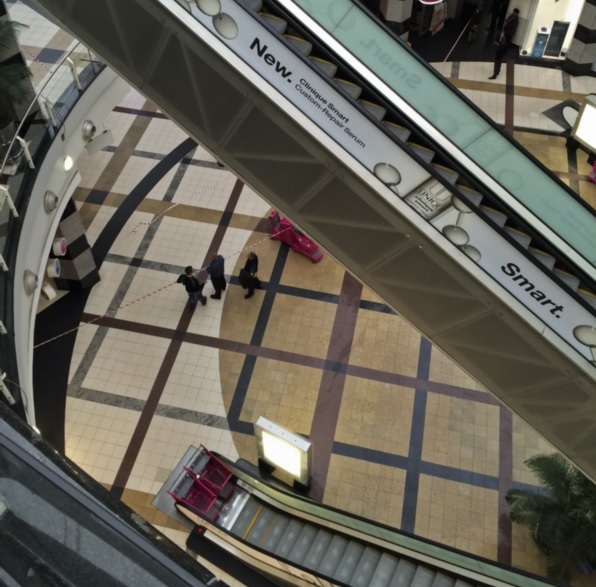 A general view of inside Menlyn Mall in Pretoria. (Photo by Gallo Images / Foto24 / Alet Pretorius)

The Menlyn Park Shopping Centre in Pretoria will probe the circumstances behind an accident that left three construction workers injured after a load of glass fell on them on Wednesday.

A glazing supplier was delivering glass panels to the construction site at the mall when a few slid off and fell onto the men who were supposed to offload them, marketing manager Andrea de Wit said.

She said the three worked for the contractor and were admitted to hospital, Rekord East reported.

“When paramedics arrived on the scene, they found one man still trapped underneath the glass. Paramedics removed the glass and pulled the man out,” she said.

The workers were stabilised on the scene before being transported to hospital. De Wit said one had already been discharged while the other two were in a stable condition.

“An investigation into the incident will be conducted by the relevant professionals,” De Wit said.

Construction at the Menlyn Park shopping centre, owned by Pareto Limited, is currently under way. The centre is receiving a R2 billion expansion and facelift to add 200 new stores and turn the centre into the largest shopping centre on the continent.

“Access into the area where the accident occurred is controlled and therefore the public shopping space.”

This was the second incident on the construction site in two weeks.

Last week, a concrete slab slipped off sending people into a frenzy on social media.

De Wit said no one was injured and the area was appropriately barricaded. That accident was also being investigated. 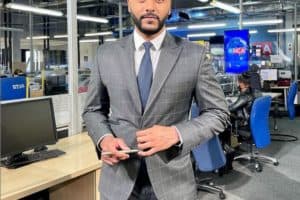 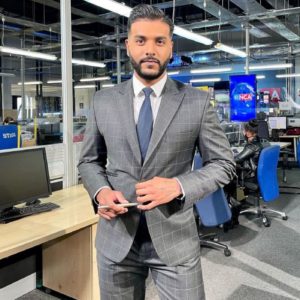