The music to be played on the stations will be across all genres, with a specific focus on kwaito, jazz, reggae and gospel, and local artists are celebrating. 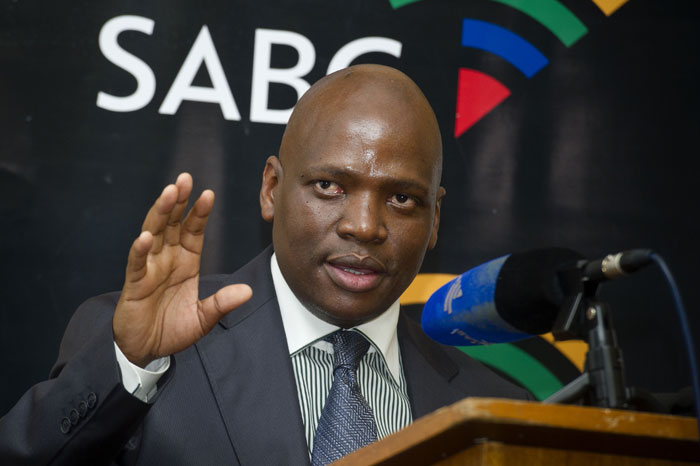 The SA Broadcasting Corporation (SABC) will play 90% local music across its radio stations from Thursday. In a statement, the public broadcaster announced it met with various stakeholders on Wednesday in a bid to ensure prioritising more local content that reflects the diversity of South African cultures.

“The SABC will engage its audiences to evaluate whether the audiences are satisfied with these changes. This process will pave way for the corporation to make an informed decision going forward,” reads the statement.

The music to be played on the stations will be across all genres, with a specific focus on kwaito, jazz, reggae and gospel. In addition, the SABC will play more music from legends in the industry as well as up-and-coming artists.

The announcement was met with excitement from local musicians such as AKA and Don Laka. Laka has always been vocal about radio stations that fail to play local content, especially jazz. He took to Twitter recently, saying jazz was dying out because of lack of airplay. Since the announcement, he said he was now proud to be a South African. “This man Hlaudi [Motsoeneng, the SABC chief operating officer] made me share a tear for the first time in many years,” he wrote on his Facebook page.

“We will finally be able to sell 1 million records in our own country,” tweeted AKA.

The SABC will not only be focusing on music in its look-local drive. The national broadcaster said it would increase its local content on television too, calling on producers to come up with proposals and content.